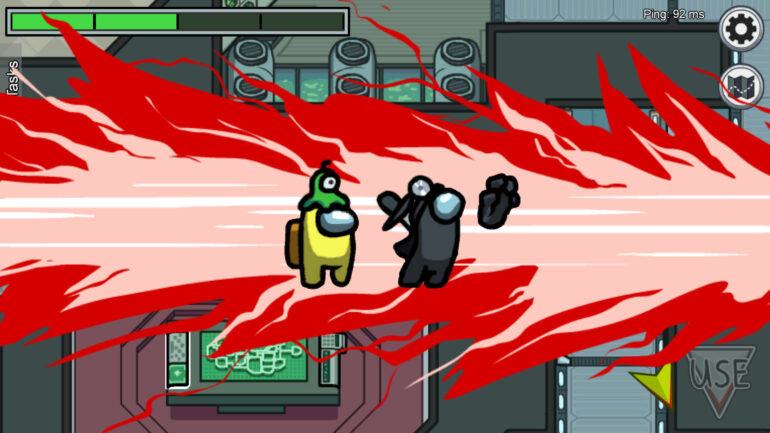 Game developer Innersloth Games recently shared some details of their upcoming plans for popular online multiplayer game Among Us and information about the new patch.

The developers have released a new update for the game and it is just a small one. It does add several new features like the anonymous voting option, task bar modes, and more.

Innersloth Games also shared about what they have done with the cheating and hacking that has been happening for a while. The Forte servers got changes quickly, which fixed some of the problems. Some cheats will work though and now there are bugs appearing. Upcoming server updates will fix these problems in the future. They do not want to rush the anti-hacks because that was the cause of the bugs in the first place. The cleaning process will be slower this time to thoroughly fix all of the issues.

The developers assured that any threats that the hacker posted in the game are false and that devices and data are all safe. They suggest to ban the hacker or find a different room in the meantime.

Here’s the details of the small update:

All votes appear as grey

Meeting mode only updates the bar during meetings

Innersloth Games have a lot of plans for the future, but they do not have a roadmap to show. They want to play things loosely so that they can tackle what they think the game needs the most.

Here are the plans:

-Accounts. We’re hoping to get accounts into the game by December. This will allow players to report accounts that are toxic and/or hacking. They may be a bit barebones at first but things like friendslists will also come at a later date after launch.

-New Map. We’re hard at work on a new map (It’s Henry Stickmin themed!). This map is currently looking bigger than Polus! The map will contain plenty of new tasks and will be available for free to all players!

-Translations/Localization. The game is currently only translated into a few languages (and some of those translations are a bit rough). We’re planning on getting professional translations into multiple languages (More than we currently have, not ready to share quite which languages yet). To all the people offering to translate, thanks for reaching out, but we’ve got it under control!

The developers have more in mind, but they are not quite ready yet to share this information. They might reveal it in the near future though. Among Us is now available on Android, iOS, and PC via Steam.