Among Us Devs Bummed with Epic Games’ Fortnite Impostors Mode

The reveal shocked and disappointed them at the same time. 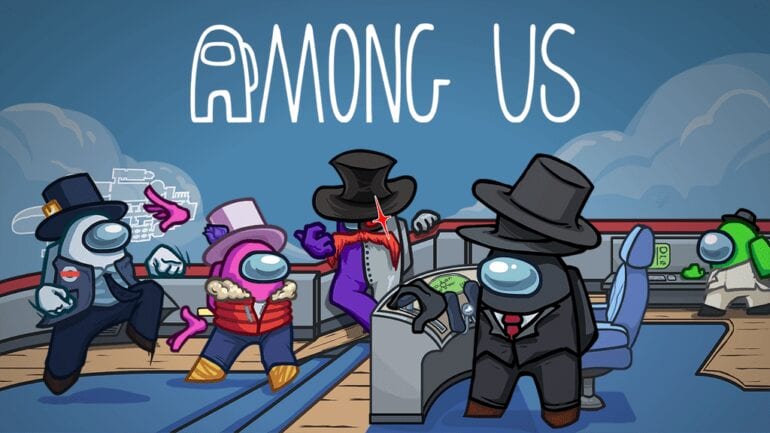 Among Us developers InnerSloth has expressed their disappointment after the reveal of Fortnite Impostors mode since Epic Games have never asked them for a collaboration.

InnerSloth revealed that they have been asking for a collaboration with Epic Games for a while now, but did not get a response. In Fortnite Imposters, players would have to depict who is lying or if one was the imposter, they would have to kill everyone else. The mechanic is quite similar to Among Us and that disappointed the developers of the popular “sus” game.

According to Among Us Community Director Victoria Tran on her personal Twitter account, she expressed that the game mechanics would have been fine, but at the very least change the themes or the terminology. Still, it felt like her post was expressing her disappointment that Epic Games did not at least give them a heads up.

InnerSloth Programmer Adriel Wallick also felt distressed, but it was in a subtle way. She stated that with what is happening in the world today, it just reminded them of how “tiny” they really are. The statement possibly meant that their opinion did not matter at all and Epic could do anything they want.

Media outlet PC gamer noted that Tran clarified InnerSloth has NOT worked with Epic Games for their new Fortnite Impostors mode and they were as shocked as everyone else. They would have liked to worked with them, but it seems they did not matter at all. Although, they are now working on more collaborations with other indie developers.

The Fortnite Impostors Mode update went live yesterday and can be played on various platforms. Among Us is now available on PC, Android, iOS, and Nintendo Switch with Xbox and PlayStation console versions coming soon.