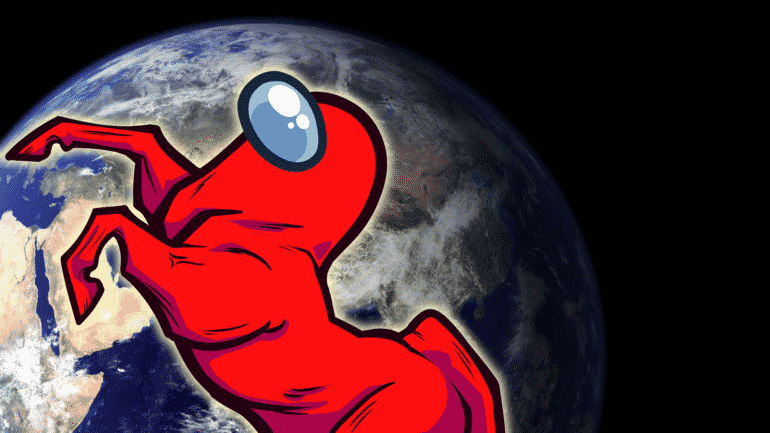 To celebrate April Fools Day, Innersloth Games has made the “cursed” Among Us Horse Mode real, only for one day.

One year ago, Innersloth Games joked on Twitter that what if players would play Among Us but in horse mode. The crewmates and imposters in the game would be horses with spacesuits and no one would know the wiser.

And now, a year later, today, the developers made it happen to celebrate the most famous days of the year, April Fools. Instead of making a prank, they are making the prank real, only for one day.

Among Us Horse Mode is now live for one day. It will be a free update that will disappear on April 2, 12 AM UTC. Players are advised to jump in today and play the mode to celebrate with the devs with hilarity and ridiculousness.

Here are the features:

Hope everyone enjoys this awesome mode for this day!

Among Us is now available on PC, Nintendo Switch, mobile devices, PS4, PS5, Xbox One, and Xbox Series X/S. Horse Mode will only be available this day.