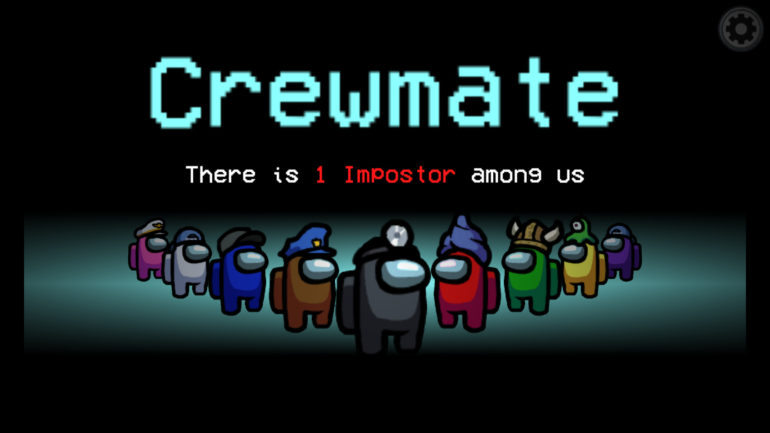 According to an analyst, Fall Guys: Ultimate Knockout has finally slid down the top spot of Steam Sellers Charts recently making recently popular game Among Us taking the number one seat.

Fall Guys has finally fallen down the top spot and now this online party game that was released way back in 2018 has gotten a comeback. Analyst Daniel Ahmad shared the details about the chart for the week ending Sept. 20 and tracked it by dollar sales.

Check out the rankings here:

The game is about trust and having issues with it as players try to find out who is/are the imposters and try to survive the journey. The imposters on the other hand have to sabotage the missions and conceal their identity. If they kill all crew members, they win.

About the game via Steam

Play with 4-10 player online or via local WiFi as you attempt to prepare your spaceship for departure, but beware as one or more random players among the Crew are Impostors bent on killing everyone!

Originally created as a party game, we recommend playing with friends at a LAN party or online using voice chat. Enjoy cross-platform play between Android, iOS and PC.