In just two years, it has achieved this! 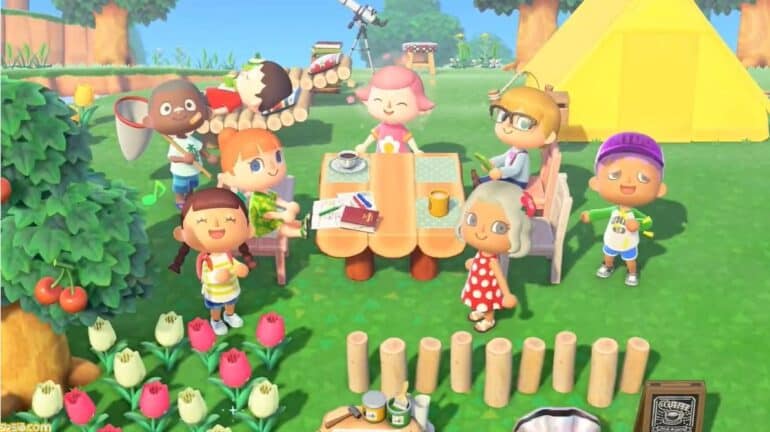 A new report says that Animal Crossing New Horizons is now the top-selling game of all time in Japan.

Website Game Data Library has recently posted the numbers it has recorded on Twitter. It is a site that collects Japanese sales data and includes video games. It revealed that Animal Crossing New Horizons has now sold 10.45 million copies in Japan alone. This has now surpassed one of the long-time record holder Pokemon Red and Green on Game Boy. These games sold 10.23 million copies in Japan.

The site also revealed that the game has reached those numbers despite only launching two years ago. Most of the top ranking games launched over 20 years ago. The other title that has gained fifth place in this particular list is Super Smash Bros. Ultimate, which launched in 2018.