Isabelle breaks the news ahead of New Years 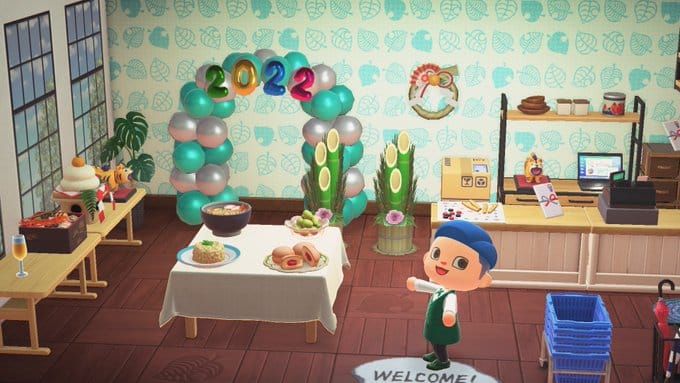 She is so excited, in fact, she is practically skipping Toy Day altogether. And since Animal Crossing: New Horizons follows the world clock, we can join in the anticipation… in real time.

New Year’s items will be available through Nook Shopping from now through the end of the year. We don’t know the specifics of the items so far, but a closer look at the attached image suggests items such as: a 2022 balloon arch and what appears to be new food items.

Nintendo has already confirmed that the 2.0 update will be the last major update the game will receive. Regardless, the game itself has enough to do for a long time, with plenty of community support.

Animal Crossing: New Horizons is available on the Nintendo Switch.