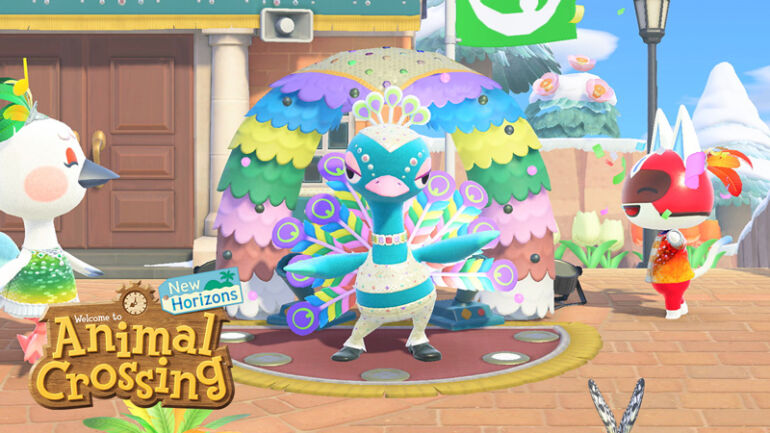 The new free update will be released on the Nintendo Switch on January 28. It will It will introduce the colorful and feather-filled Festivale event. It will also add other seasonal additions, new Reactions, and new items to purchase.

Beginning Jan. 28, the new update will add the following features to the game:

Another update is planned for release this coming March on Animal Crossing: New Horizons, so stay tuned for that.