More content for the game is still under development. 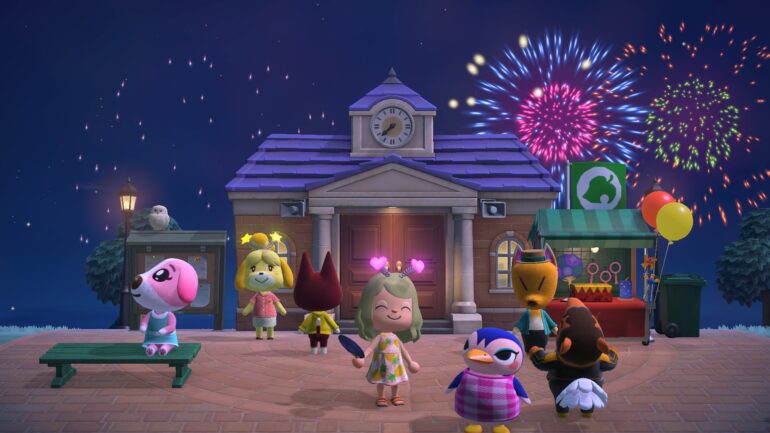 The upcoming free update will be launched on July 29, 2021 and it will be adding a rather small change to the game. This will only add the weekly Fireworks shows and new seasonal items. No other new content will be added to the game, which is quite a small tweak. Some fans are a bit disappointed with this announcement, but the developers did add more news.

It was revealed that aside from this new update, there will be more content coming later on after this. It is currently under development for later this year. The developers have promised that there will be more information to be shared in the future.

Hopefully, the wait will be worth it for the fans.