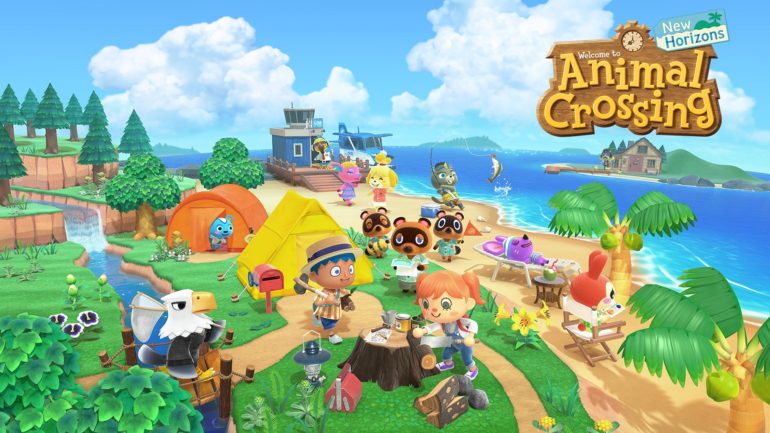 You know why recently released video game Animal Crossing: New Horizons is really popular these days? Aside from allowing social interaction via online visits, it lets players customize their characters with the items they have in possession and just get creative.

Animal Crossing: New Horizons x The Last of Us?

With the COVID-19 pandemic looming, many gamers have become creative with the games they are playing, especially the ones that have character customization. New Horizons is one of them and one player has created a familiar game character from another title from the PlayStation 3 and PlayStation 4, The Last of Us. This game character is Ellie, the post-apocalyptic survivor.

Allie Heinitz posted his creation on Twitter and it is a pretty impressive for a mini-version of Ellie. He did it with the game’s customization tools and even made Ellie’s entire costume from her famous red T-shirt and even the backpack. She even has the scar on the eyebrow. It’s like Allie was obsessed with making this character in the game.

The poster even posted the QR code that he used to make Ellie for others to use. Now check that out and make your own Ellie.