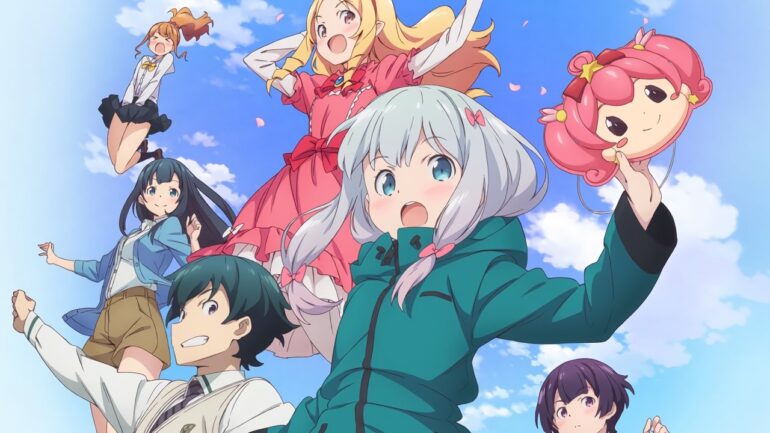 I’m not sure how anyone would react when if they ever found out their little sister is a famous artist in the light novel industry but has the penname “eromanga sensei”. This is the story of the step-siblings Sagiri Izumi and Masamune Izumi who are a light novel duo with Sagiri being the artist and Masamune being the writer. It should be noted that the siblings are in love with each other so its basically Oreimo version 2 but this time its legal since they’re not blood related so that means they can get married.

The anime starts out with the 2 siblings living alone a year after their parents died. Due to the loss, Sagiri refuses to go to school much less come out of her room and Masamune understands what she’s going through ever since he lost his 1st mom, so he takes care of her by doing the cooking, laundry, and other chores. He doesn’t force her to go to school and all he really wants is for her to go out of her room so he can see her face. Masamune is just a high school student but he is also a semi-famous light novel author that just finished his debut series. The high school kid is the one who brings the bacon.

It didn’t take him long to find out that his NEET little sister is also the one who does the ecchi illustrations for his light novel. Chaos ensues and some ecchi remarks were said but the two managed to come to an understanding. While Masamune-sensei tries to create his 2nd publicized series he encounters a more prominent author that becomes an obstacle to his works and later on another author who’s even more famous that tries to destroy his dreams.

While it may seem like its about Masamune-sensei’s journey to fame as a light novel author, the anime is actually about how he can have a normal relationship with his sister. Masamune is a good brother, he does what he can to support his sister’s current lifestyle, and is just happy to see her smiling genuinely like when she’s streaming her drawings to her pervy fans. Though he confesses to her that he is genuinely in love with her, he follows up by saying that he wants to be her brother most of all and is just satisfied with that.

Speaking of confessions, this romantic comedy shake things up a bit with nearly all of the harem characters confessing to the MC at different points in the anime with one of the confessions being incredibly romantic and actually heavier than a normal confession. The anime is also very perverse with the imouto actually acting like a pervy old man and living up to her penname of eromanga sensei. There was even a character who’s only in middle school, just openly say she loves dicks. I gotta give props though to the level of detail the pantsus have with one of them even having that tag you see in the back with details like size or material used.

It was also nice to see that there was no problem with copyright issues where we can actually some real titles of light novels like Toradora, Sword Art Online, Shakugan no Shana, and many more. This was probably only the 2nd anime I’ve personally seen that does that (the 1st to my memory is Bakuman). This anime is also probably the closest one that portrays the light novel industry though very lightly. The other ones that portray the industry are Bakuman for manga, Shirobako for anime, New Game! for video game development, and Sore ga Seiyuu! for Voice Acting.

I was also shocked that it took me 11 episodes to realize that the author and illustrator of the source material are the very same ones of Oreimo. It was also great seeing the Oreimo cast make cameo appearances including the Gokou sisters. While I did enjoy Eromanga Sensei, it felt lacking when compared to how I enjoyed Oreimo but it was still enjoyable in and of itself.

Eromanga Sensei is a solid anime that’s good just to have some laughs and chill out. I actually found it quite enjoyable. It was pretty good seeing Sagiri slowly coming out of her shell and go out of her comfort zone (her room) and even try to make friends with others. Her transformation to becoming a normal person is a sight to see throughout the anime, though sometimes its out of jealousy for the other girls that interact with her brother and they even had a great backstory episode that really fleshes out the siblings before they became siblings. 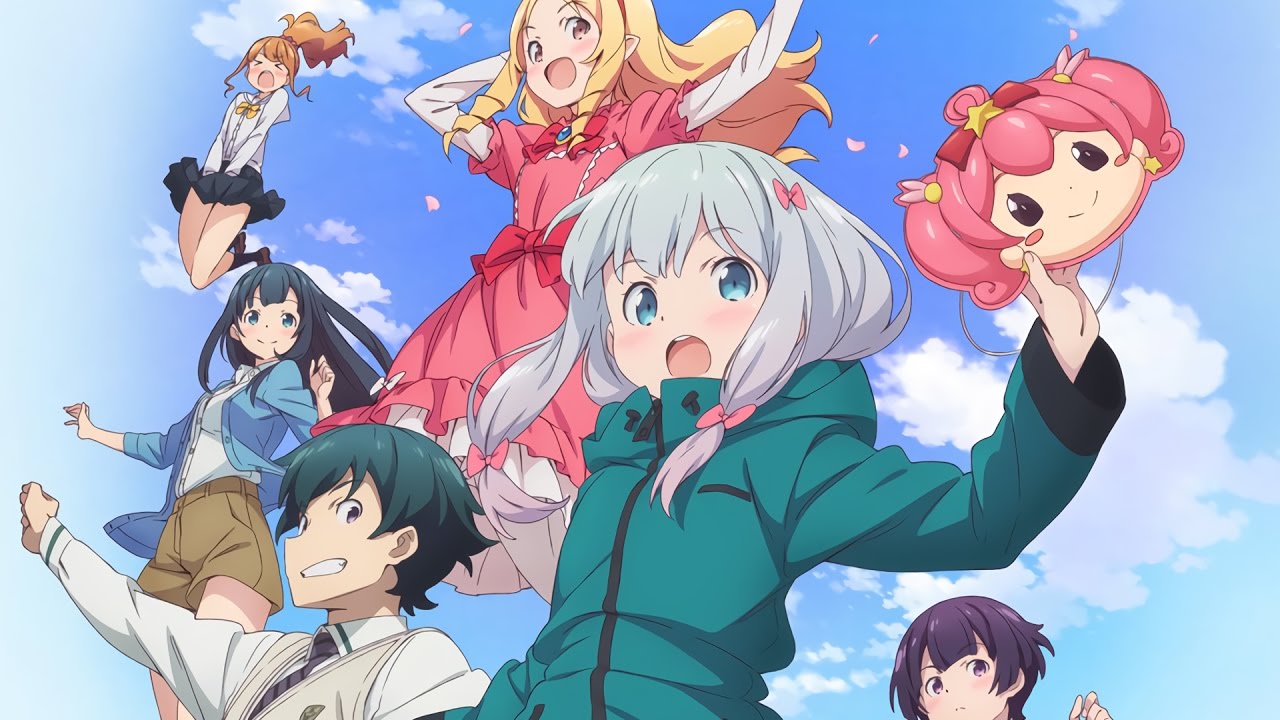