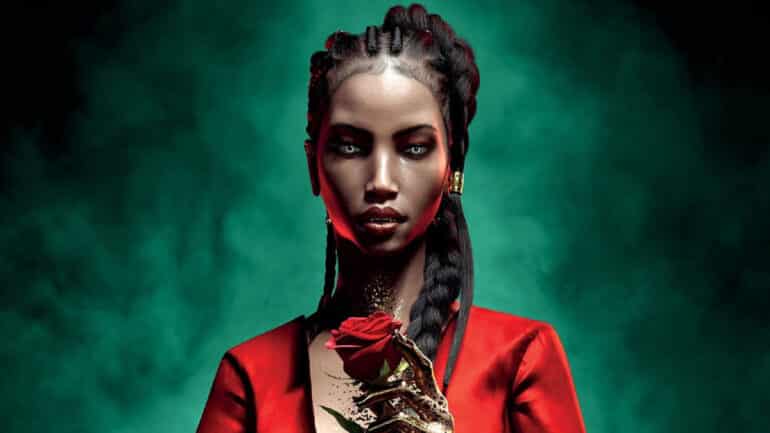 Vampires are mostly used in many types of genres. From films to TV shows and especially to gaming, they have created a popular stir in our culture today. One game that can describe well of this popular culture is Vampire The Masquerade Swansong.

Vampire The Masquerade Swansong is an all-new narrative RPG game that is very different from its predecessors. In this game, using skills as a vampire will help players to use deductive reasoning to solve mysterious events that revolve around the world of vampires. Not only that, each style of solving whether using aggressive uses, stealth, or even persuasion tactics, each choice will have defining consequences or outcomes towards the end. Each choice will be important as long as it can satisfy your character’s behavior and thirst for blood.

The story of Vampire Masquerade Swangsong is focused on 3 vampires that will solve an unlikely shootout that occurred in a city ruled by vampires. Each of these 3 vampires has its own special skills in solving clues.

Galeb is an intimidating man of family Ventrue who is known for using aggressive behavior and powerful intimidation techniques to force other people to give them a response. Emem, a cold yet seductive Amazoness that uses her charms to manipulate and entice others to give her answers no one can resist hiding. And lastly, Leysha, a unique vampire who can uses stealth abilities to sneak around and acquire intel from restricted areas.

Following what happened at the Unification Party, each of the Prince’s agents will solve this unknown incident with whatever means they have and will decide what to do with this intel they have gathered.

Each character has its own upgrade traits and character stats to suit the player’s style of gaming. Each upgrade will affect their interaction with the outside world and the skills they unlock will be useful in gathering clues. Skills such as hacking computers, lockpicking and even blending within large crowds are unlocked through the character’s stats. However, a note of caution must be followed as I experience the same problems as well. Using one’s vampire skills must be used with caution so as not to reveal to humans that vampires really do exist. Or else, there will be deadly consequences in the latter parts of the game.

There will be difficult situations that will be hard to get out of, especially in the dialogue part. Players must choose wisely on what to do whether to answer them or leave it as is. Swansong’s unique gameplay focuses on a choice and consequence type of feature similar to Detroit Become Human and Beyond Two Souls. Analyze the circumstances wisely and pick what answers or choices will be used for the dialogues.

The graphics and audio of the game look amazing on the PS5 as the setting for this vampire genre is really moody and dark. It gives an impression that the game will have an even darker path to seek in the latter part of it. However, I noticed during the beginning of the game that there are certain sounds that make it too quiet and felt quite a bit boring at the start and it feels it needs an improvement to make the game have a big impact on players.

Despite having good graphics and cool character abilities with a test of how to use them, there are certain things that need to be addressed in the game. One of which is the game’s introduction.

At the beginning of the game, I felt like it lacked instructions on how to control your characters and what type of character you are using. Another part that I seem to notice is that there is no map direction on where to go. Being surrounded by big buildings and inside offices are good and all but when one gets to explore the place, usually maps and markers are used to help know where to go and what to do when approaching the goal.

Overall, Vampire the Masquerade Swansong appeals to your inner Sherlock who speaks with a silver tongue. The game is most appealing to those who are into crime mystery-solving games. I highly recommend to those who are new to the series to play some of the old Vampire Masquerade games which can be found on the Nintendo Switch and let them experience the dark world of vampires and then let them decide whether or not to play this game. 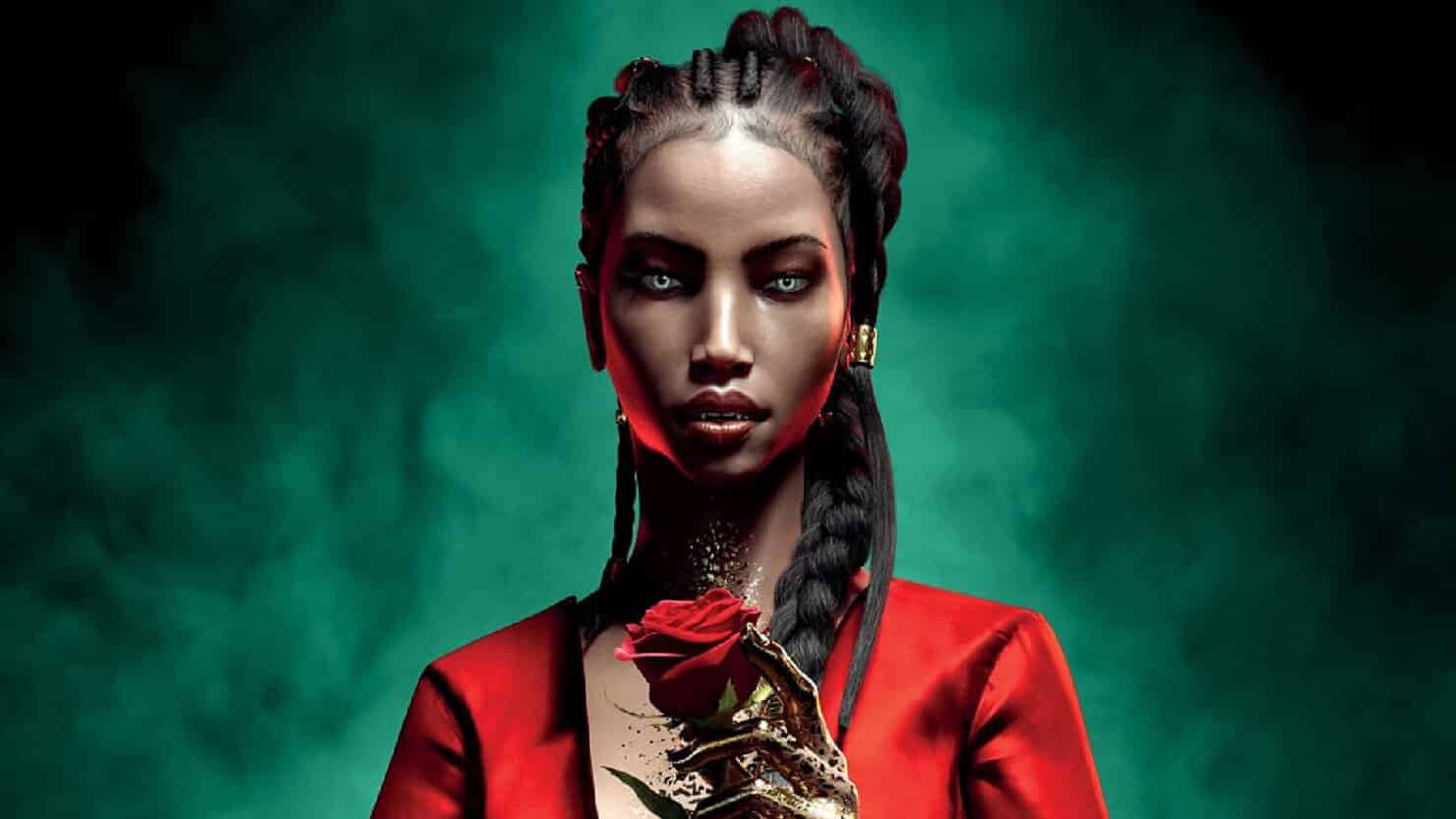 Vampire The Masquerade Swansong – Review
Score Definition
We tell you, it’s a good game! It’s not average! It might have some problems here and there, but you have to admit it is a “Good” game.
Pros
Great established graphics
Dark and moody story thriller
Playing 3 different characters with different powers and abilities are unique
Cons
lack of instructions
knowing what to do and exploring places needs some guidance
A few bugs that need to be addressed
7
Good