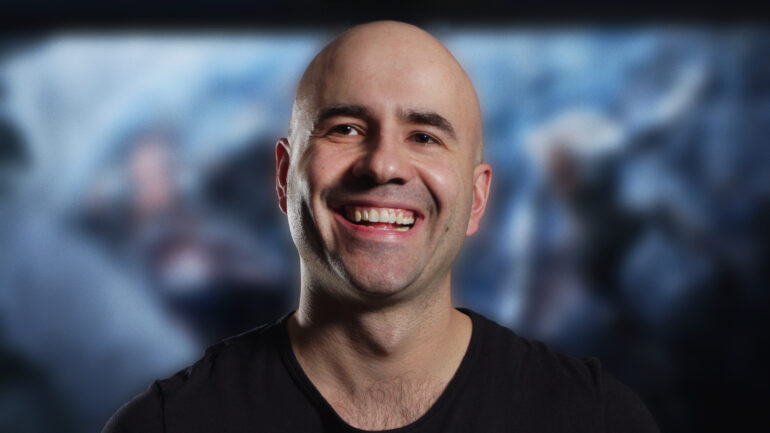 The lead designer of the upcoming BioWare project, Anthem, just recently passed away according to the blog post announcement by the studio.

Corey Gaspur was a BioWare veteran who worked on titles like Mass Effect 2, Mass Effect 3, and Dragon Age: Origins – and then Anthem.

[alert type=white ]”It is with great sadness that we announce the passing of our friend and colleague Corey Gaspur.

He was a member of our team for over nine years, and worked as a designer on many of our titles, including Sonic Chronicles, Dragon Age: Origins, Mass Effect 2 and 3, and most recently Anthem.

Corey was a talented designer and an even better person. We offer our condolences to Corey’s family and everyone that knew him.”[/alert]

We hope the team will be able to push forward in memory of Corey. Condolence to the team! Corey will be missed. And we thank you for the greatness of titles you’ve worked on.