Relive the wondrous desk job in the Aperture Science days! 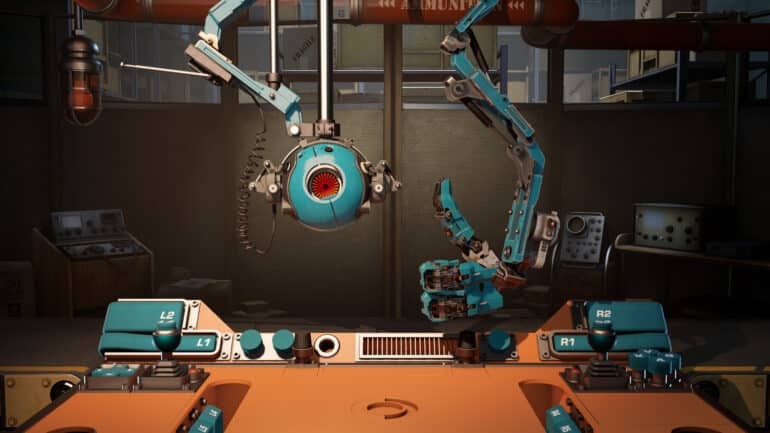 While this is not the Portal sequel that every fan has been waiting for, at least it is something related to it. This game brings back the glory days of Aperture Science and meet some familiar faces.

In the main Portal games, Aperture Science is long gone and the one left is the monstrous and evil AI GLaDOS. Still, it is a fact Aperture Science was the one behind all of it and there were bits and pieces of information that revealed what really happened in the organization and its plans.

Portal 2 gave everyone the details of the rise and fall of Aperture Science and its founder Cave Johnson. In Aperture Desk Job, it seems players will be getting further details about it.

This game will be a playable short that is made specifically for Valve’s new Steam Deck. The best part of this deal is its price: all free. Expect some puzzles to solve, robots to chat with, dangerous inventions to stay away from, and more.

Aperture Desk Job launches on March 1, 2022. Play it on Steam Deck as it walks players through the handheld’s controls and features. If you plan to play it on PC via Steam, take note it needs a controller as it will not support a keyboard and mouse.