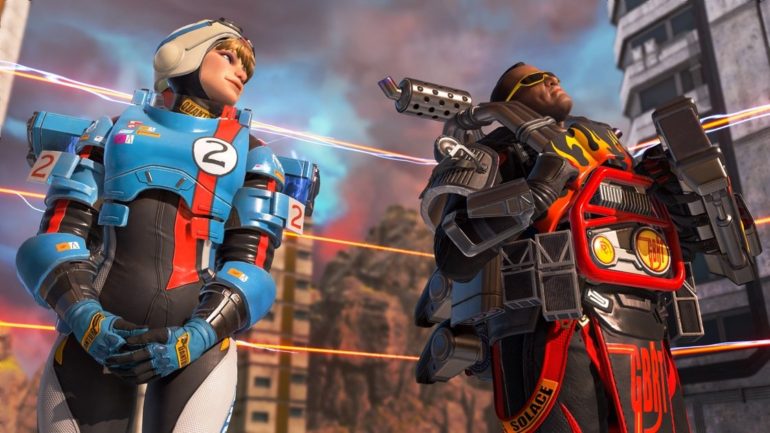 Interested players who want to join the cross-play beta can start on Oct. 6. It will be available on PC via Origin, Xbox One, and PlayStation 4. This new feature will be enabled by default and will allow them to join matches with other players from different platforms. Voice chat is okay but cross-progression will not be implemented for now.

For the PS4 and Xbox One players, it will be with auto matches. For the PC players, the settings will make them stay together since the settings make them so. If consoles players will party up with their friends playing on PC, they will be placed in a match on the PC platform.

If players are not interested in participating, they can opt to disable it via settings menu. Respawn Entertainment did warn that the queues will be very long. Steam version will be getting the update later on.

There is also the Aftermarket Collection Event that will start on Oct. 6. A brand new LTM called Flashpoint will be one of the many contents that will introduced.