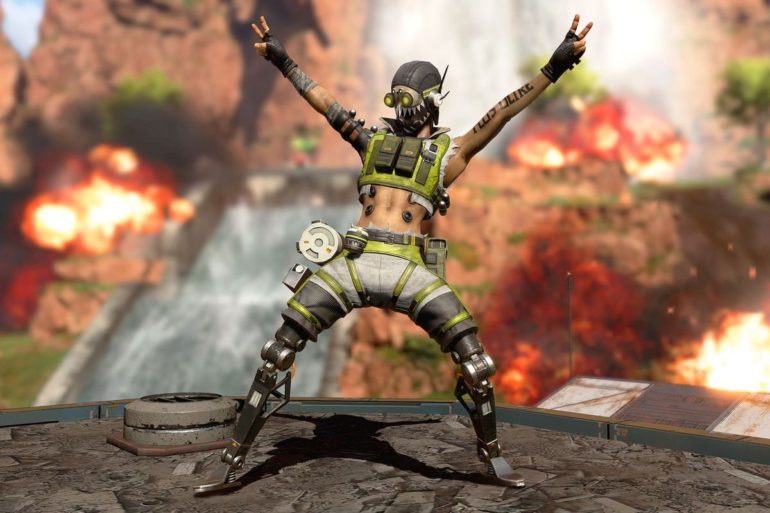 Game publisher Electronic Arts and Respawn Entertainment recently revealed that the Finals of the Apex Legends Global Online Tournaments #5 and #6 will get new schedules.

The fifth tournament will now be held on May 2-3, while the sixth one will launch on May 30-31. In this way the competitors’ schedules will fit better and for the fans who will watch online. The fourth tournament is still going on until today, April 20. The competition right now is being broadcasted on Apex Legends Twitch and YouTube channels.

The game’s popular Global Series has gotten rather big tournament viewership growth, which as actually tripled Average Minute Audience on Twitch and YouTube starting from tournament 2 to tournament 3 in just 14 days. EA and Respawn was quick to host multiple remote online tournaments and optimized the broadcasts for cloud-based production, which was the big plus for the growth.

Competitive gaming division commissioner John Nelson has this to say:

We’re always seeking to better serve our players and fans, and that has never been more true than it is today. We wanted to give our community the opportunity to continue to play more Apex Legends and get competitions back up and running as soon as possible while ensuring the safety of all players, viewers and staff. The early response has been outstanding, and we’re looking forward to bringing great entertainment to even more fans with our upcoming tournaments.

The game is free-to-play on PlayStation 4, Xbox One, and PC.