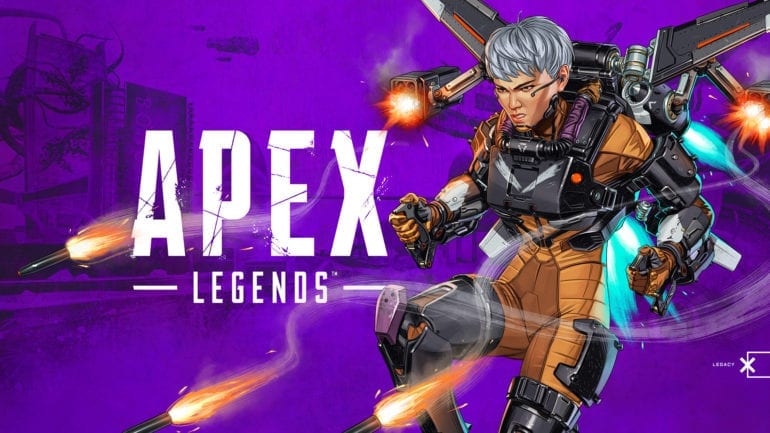 Hope you’ve made your peace with Season 8 because it’s about to be all over. And you’d best make use of the little time you have left with the current season because Season 9 is coming and it’s about to make some pretty big changes that will kick ass.

So polish your keyboards and controllers because the next season, Legacy, is taking off for launch this May 4th. And we got a new legend that dominates the skies.

So what are the changes coming and why should you be excited for them?

You think you got what it takes to thrive in Season 9? Doubtful.