Fade got featured with a short gamplay action! 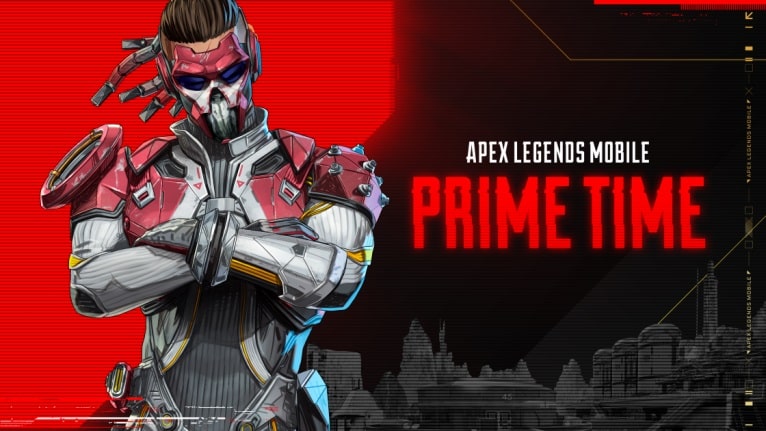 Respawn Entertainment has released the very first Apex Legends Mobile gameplay trailer and it features the new character exclusive to the game.

The video starts with the usual drop and the guys joining the player is Mirage and Pathfinder. It then swaps to more gameplay scenes and introducing all of the characters in the roster one by one, again starting with the narrator, Mirage, then Wraith, Pathfinder, and many more. Mirage also explains the purpose of the Apex Games and the prize to be won.

By the end of the list, Mirage introduces the last character but he does not know who this guy is. “What’s a Fade?” he says and then the gameplay of Fade shows. He is a new Legend and will be exclusive to Apex Legends Mobile only. Ignacio Huamaní is his real name and was the youngest in a family of military-tech hunters, according to the official website. They made a living in recovering weaponry and selling it to the highest bidder.

Fade took on a contract with a mysterious client and got the suit he wears today. Unfortunately, it was a trap with his family dead and the suit propelled him to another dimension. He finally got back after many years and to redeem himself, he joined the Apex Games.

Here are his abilities:

Fade gains a short movement speed boost at the end of his slide.

Fade’s suit rips him backwards through another dimension, phasing him to his previous location.

Fade throws an activator core from his suit. The resulting explosion phases everyone within the radius for a few seconds making them unable to deal or receive damage.

Apex Legends Mobile will be available on iOS and Android on May 17, 2022.