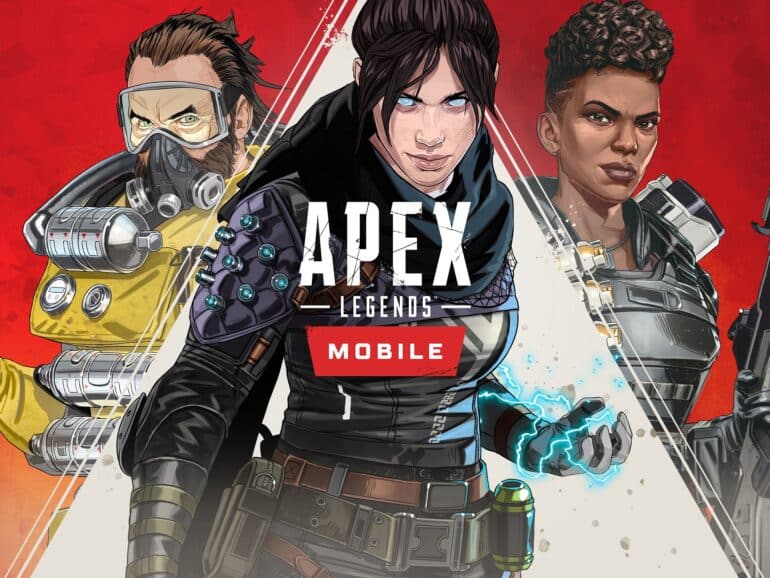 The mobile version of popular battle royale video game Apex Legends has now launched today in select few regions around the world. It is currently only happening in 10 select countries namely:

Players who are living in these 10 countries can download, sign up and participate on Android and iOS starting on March 7, 2022 at 4 PM Pacific Standard Time.

What is the Purpose of this Limited Launch?

The purpose of this limited regional launch is to help the development teams to test matchmaking and progression systems, backend infrastructure, and in-game commerce. It will also test the regional live operations capabilities. There will be updates in the coming weeks and months for players who are not living in those 10 countries mentioned as development continues.

Players will be able to play Battle Royale on the classic World’s Edge map. Aside from this, players can also try out other game modes like Team DeathMatch, Mini Battle Royale, 3v3 Arenas, and Ranked Battle Royale matches. They can also join Clubs and make friends.

Which Legends Can We Choose From?

Here are the characters that can be played in this limited mobile launch:

Just like the PC and console launches, Apex Legends Mobile will have an in-game store and offer purchasable content. They can choose from themed, time-limited Store Vaults, Lite Crates, and Apex Packs. It also has options for crafting and the ability to buy personally-curated cosmetic items in the For You tab. Premium Battle Pass and PremiumPLUS Battle Pass are also being offered.

What Happens to My Items That I Bought and My Progress?

The store can be accessed until May 3, 2022 only. The account progress and unlocked items that got earned during the limited regional launch period will be reset before game launch. Items that got purchased during this time using in-game currency will be converted to in-game currency of an equivalent value and will be available in their accounts when the full game launches later this year.

To show their appreciation for the limited regional launch players, Respawn Entertainment is giving them extra 25 percent bonus in-game currency that will be credited to their accounts. The Legendary skins earned at the end of the Battle Pass will be carried over to the full launch. Do note to use the same account that was used in the limited regional launch when launching the full game to access the content.

Players joining the limited regional launch can earn limited rewards for taking part like a limited badge, limited weapon charm, and a limited banner frame, which can be brought to the full launch.

Apex Legends Mobile will fully launch on Android and iOS at a later time. More updates will be announced by Respawn Entertainment and EA soon.