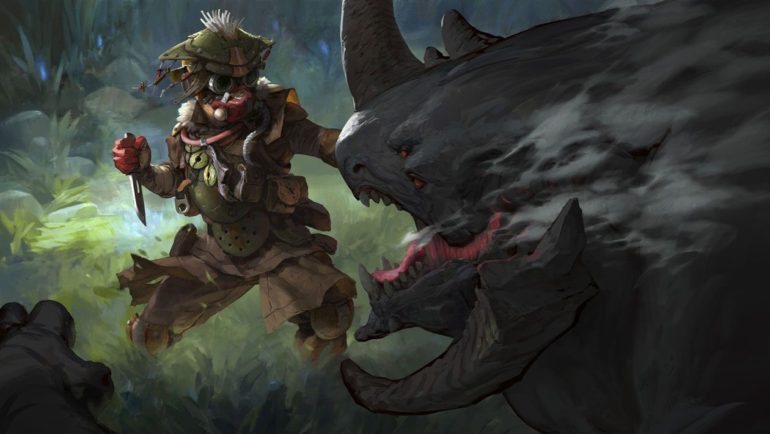 “The Old Ways” focuses on one of its Legends’ backstory – Bloodhound, to be more specific. As shown in the animated short, we witness how Bloodhound was brought up by the tribe that lived in the outskirts of World’s Edge, the map for Season 3 and Season 4. It also possibly revealed Bloodhound’s mysterious gender – the character might be female after all!

The limited-time-event starts tomorrow tomorrow on April 7, 2020 until April 21 — in Asia that would be tomorrow dawn untl April 22. The players can go against the Prowlers in Bloodhound’s Town Takeover. This event also gives players the chance to get the Young Bloodhound Skin. In addition to this new limited-time-event, Kings Canyon and the Duos Mode are back… for good! This means players will be able to play Duos and in Kings Canyon forever.

Apex Legends is already available on PC, PS4, and Xbox One.