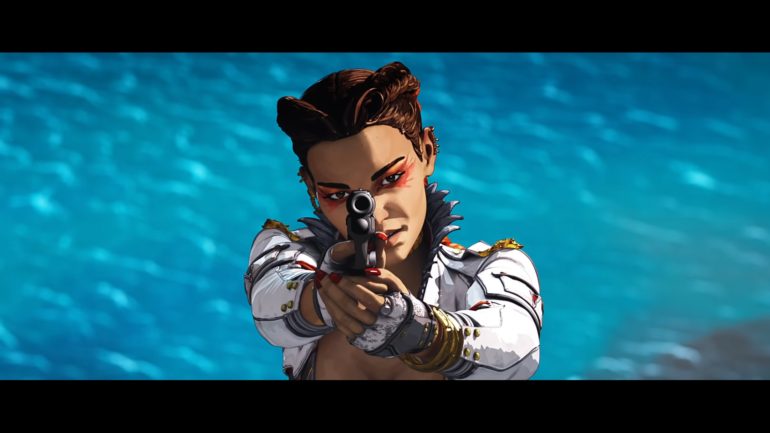 Respawn Entertainment’s popular online battle royale video game Apex Legends has become so widely known around the world and everyone loves its gameplay. Recently, a new Legend was introduced, Loba, a thief with teleporting abilities and more. So far, everyone is enjoying her tricks and skills.

Some might have been able to catch it already, but the game studio is known for hiding a few easter eggs and secrets in this particular game. This is to tease the fans of what the next Legend is supposed to be and people are left scratching their chins and zooming on their screens to catch a glimpse of those secrets.

Game Design Director Jason McCord and Game Director Chad Grenier give us a bit of a tease of what is next for the game.

When McCord was asked of there were easter eggs and secrets within Season 5, he kind of confirmed that there are some hidden secrets that players have not found yet. So this meant there are hints of what the next Legend is going to be about. Of course there could be a poster showing the physical appearance of such character, but it could be very vague clues of what its abilities would be.

Grenier made an example of the reveal of Revenant and his character trailer a few months ago. It was actually a clue for the fans that they purposely left for them to speculate. When Revenant and the young Loba appeared on the video, it was an indicator that victim will become a new Legend someday. So in the current trailers, there could be some hint of what the next Legend be as well.

Both did not give any more hints of what that particular Legend would be.

Apex Legends is now available for free on PlayStation 4, Xbox One, and PC.