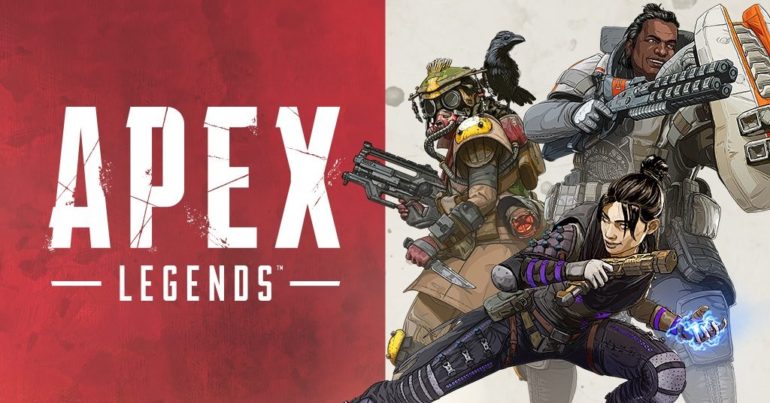 The game has continued to drive revenue for EA and it has become one of the most important ones from rest of the lineup they have published. The company revealed that October 2019 was the best month for the game since its launch quarter. It generated over $45 million from in-game spending across PC and console. This is actually a very big jump compared to September 2019, which only had $29 million from in-game spending.

Due to the in-game spending last October, the game has now taken the 9th spot for the highest earnings for console games throughout the month of October. Other games on that particular list were Call of Duty: Modern Warfare, FIFA 20, and Destiny 2. Fortnite 2, Borderlands 3, and Grand Theft Auto V were placed above the game.

EA has a long vision for the game. They are planning a 10-year run plan for the online battle royale shooter. The work is already done right now with that goal in the short term and they are pushing game developer Respawn Entertainment to be hyper-focused on the game going into 2020. If the launch support in 2019 is somewhat an indication of what is to come, then 2020 will have the biggest potential to become a monumental year for EA and Respawn.

The full game is already available on PlayStation 4, Xbox One, and PC via Origin.