The Patent Pledge's purpose is to make other companies innovate together with EA. 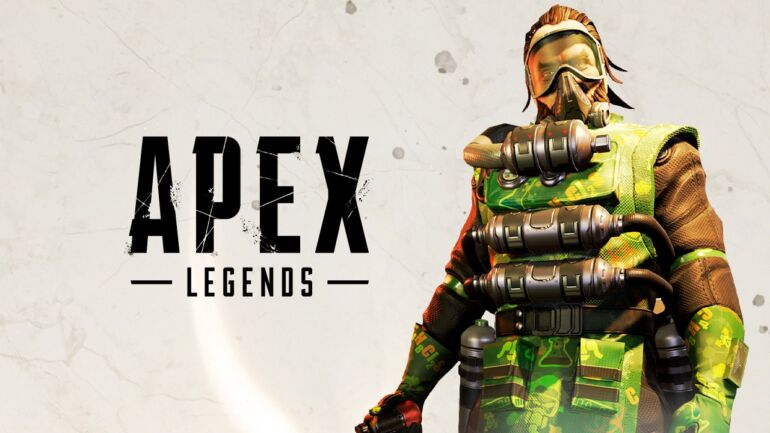 With the Patent Pledge, the competitors of EA can now gain access to their current accessibility-related technology and innovations without getting into trouble like getting sued. The publisher is hoping that its competitors can also innovate together with them. This is also the first one of its kind since it was created.

The Ping System that Apex Legends has is one of the best in the gaming industry today, which makes communication and co-op gameplay easier to do even if they have disabilities. They do not need headsets or mics to communicate because this system makes it easy for them to talk with each other. Now, it is now being offered for other companies to incorporate into their games for free.

The Ping System that Apex Legends has actually helps in reducing toxicity in-game. Without talking to each other verbally, the abusive behavior from these bullies have been reduced to a minimum.

There are also other patents that were included in the new Patent Pledge, which come from the FIFA and Madden NFL game series. These innovations allowed the game to automatically detect and change the colors and contrast right away. In that way, players who have issues with vision can easily improve it with these.

EA EVP of Positive Play, Commercial and Marketing Chris Bruzzo stated that they are always listening to their gaming community so that they could satisfy the needs of all of their players. It is important for them that everyone “feels welcome” in their games.