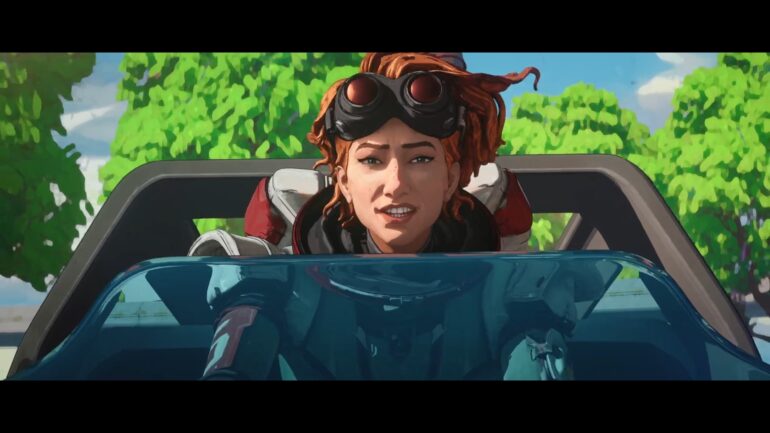 Players will be greeted with a new map called Olympus with this new Season 7 for the game. It will be a location way up above the clouds, but also has the dangers of a pitfall that could go down to the planet below.

A new Legend called Horizon will be introduced as well. She is a brilliant astrophysicist who escaped a black hole and aims to use her newfound mastery of gravity to keep a promise. She can also give the other Legends a lift to that new Olympus map.

Olympus will also have the Trident, a vehicle that can be ridden by the whole squad. It can cover more ground of the map, which is the best way of transport.

Season 7 will introduce Clubs where players can find like-minded players to build a community. The Ascension Battle Pass will offer over 100 exclusive items like the Legendary skins, Apex Packs, Holo-Sprays, and more. A new Ranked Season has been introduced and these will all be available on the Steam version as well.

Apex Legends is now available on PC via Origins and Steam, PlayStation 4, Nintendo Switch, and Xbox One.