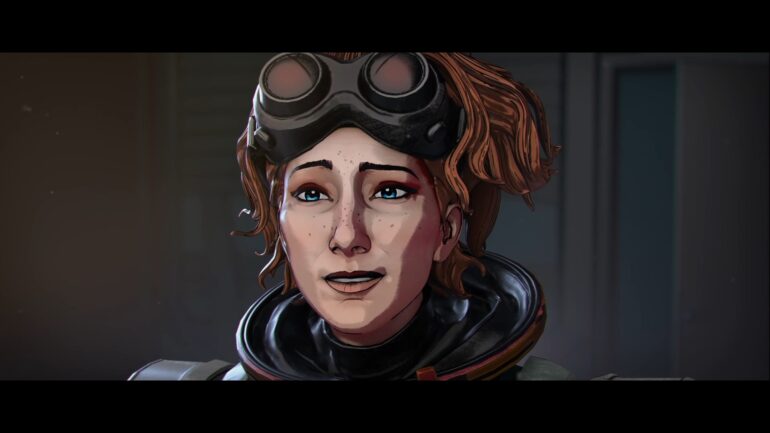 The new video features the upcoming new Legend Horizon and her background story of how she ended up in the game. She was a scientist that had discovered a new mineral that could become a new resource. She promised her child to come back after her mission, but she was tricked by her partner and got trapped in space with a blackhole nearby her.

Horizon did escape, but when she came back it was already 87 years into the future. Also the world seemed to be in deep trouble and now her goal is to come back to “when” it all started.

Apex Legends is now available on PlayStation 4, Xbox One, and PC.