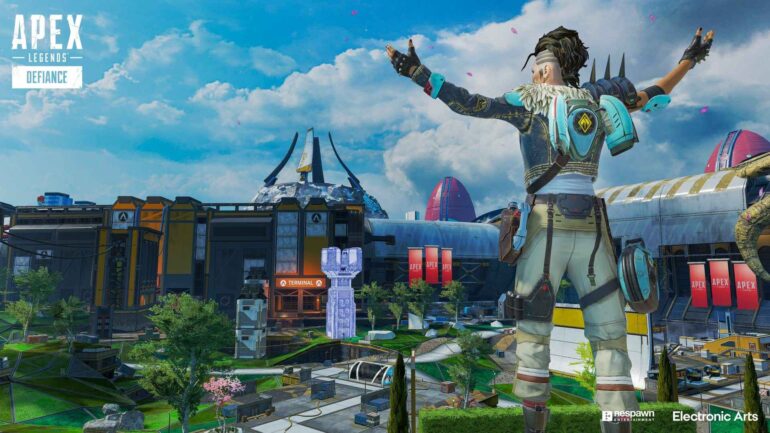 It seems Respawn Entertainment has already released the newest update for popular battle royale video game Apex Legends on the PS4 and the file size just got revealed.

One of our resident members of Sirus Gaming has recently come across the latest update of Apex Legends today. Version 1.88 is now available for download today on the PlayStation 4 console and possibly on other platforms at a later time. This will be the update for Season 12 – Defiance.

What is the File Size on Apex Legends on PS4?

The download size for the update on the PS4 version of the game is 42.789 GB. Players will need to clear up some space in order to download this heavy update.

Players will be able to choose the new and crazy mad Legend, Mad Maggie, the cutthroat warlord and Outlands’ meanest mad-lass. There is also the brand new limited-time mode called Control, which is a 9v9 adrenaline-fueled experience where two teams fight to capture and control points on the map.

There is also a slew of updates for several aspects of the game like the Olympus map, Storm Point, Ranked Update, and more.