‘Apocalypse’ DLC For Battlefield 1 On February 5 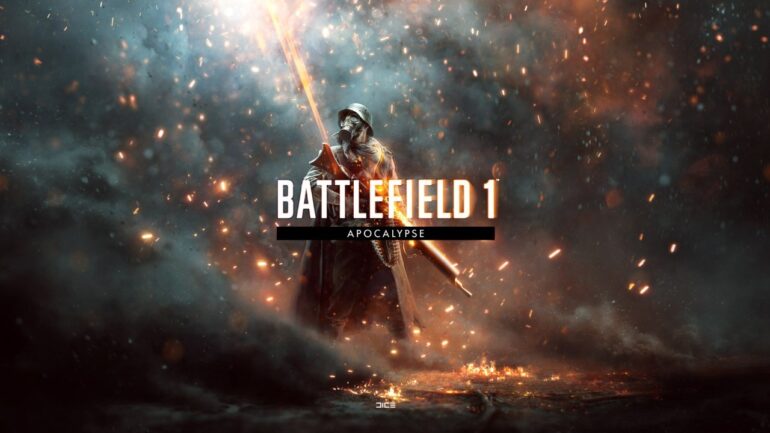 Battlefield 1, launched in 2016 and developed by DICE, will now get its latest and fourth downloadable content pack named Apocalypse next month – according to the announcement posted by its publisher, Electronic Arts.

This new DLC content will include new maps, vehicles, and ranks. Apocalypse will be available for those who own the Premium Pass, a standalone purchase for the DLC follows after.

The new maps will be Passchendaele, Caporetto, and River Somme. For dogfight maps, this includes Razor’s Edge and London Calling – which will be suited for the new mode called Air Assault (similarly like Starfighter Assault in Star Wars Battlefront II).

You will get to use new weapons in the battlefront such as the Meat Cleaver and the Chauchat-Ribeyrolles SMG. The Assault class will get an anti-air rocket gun to take down enemy planes.

Additionally, there will be this new layer of challenge for players who are brave enough to take: Afflictions. For example, when taking the Mortal affliction, you will lose 500 points everytime you respawn.

Battlefield 1 is already available on PS4, Xbox One, and PC. You can read our review right here.