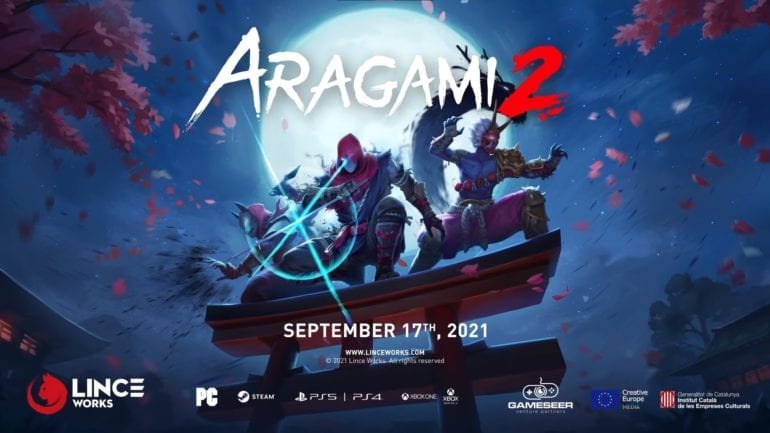 The upcoming stealth action video game sequel will be available on PlayStation 4, PS5, Xbox One, Xbox Series X/S, and PC. It will be released on September 17.

Physical copies will be available in North America on the release date and costs $39.99.

The game will follow a group of supernatural assassins and their goal is to defeat the Akatsuchi Empire. Players can play together with friends. Another goal to fulfill is to protect the Rashomon Valley with their shadowy skills. Slip behind enemies and hide in plain sight or just slit their throats once they are in sight.