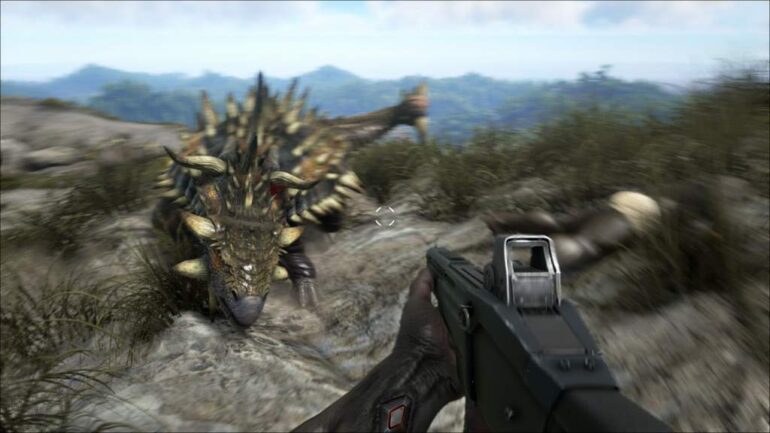 Since indie developer Studio Wildcard launched its open-world dinosaur adventure ARK: Survival Evolved on Steam’s Early Access two days ago, the island has had an influx of amazing survivors who are exploring the vast, formidable environment and its many secrets. Powered by Unreal Engine 4, ARK takes on the survival genre with a unique blend of emergent multiplayer cooperation and competition. Here’s a quick recap of island activity so far: