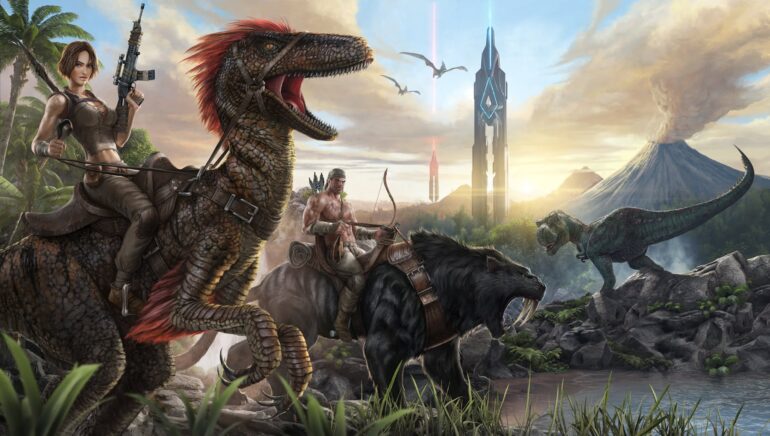 Ark: Survival Evolved’s launch date has been pushed even further in the month of August. Studio Wildcard announced that Ark will launch on August 29.

“This extended time will allow further development of the map and you guys can expect a gigantic update, even bigger than we initially thought.”

However, Ark: Survival Evolved has already gone gold but they didn’t think that the process took longer than the studio has expected. That also includes the DLC planned for Ark, the Ragnorak DLC, on PC and consoles will also be delayed and will launch alongside the full game.

Ark: Survival Evolved will now launch this August 29 on PC, PS4, and Xbox One.