Armored Core 6 Has No Co-Op Gameplay

A first for the Armored Core franchise. 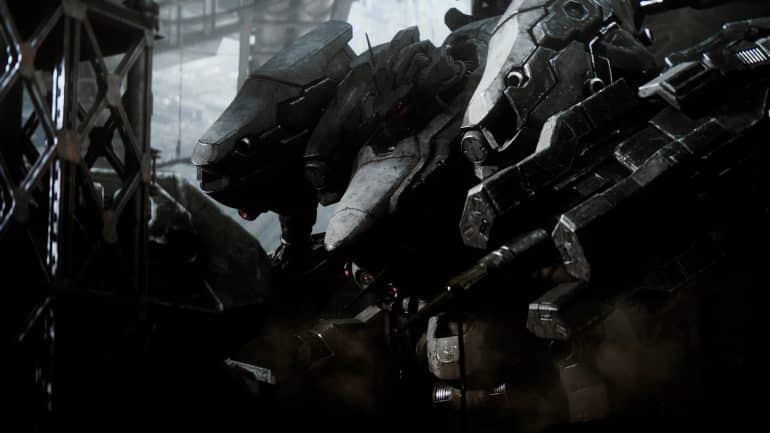 FromSoftware has recently revealed a new Armored Core 6 Fires of Rubicon gameplay detail that could change the perspective of the fans.

Game Director Masaru Yamamura recently spoke with media outlet IGN Japan to discuss the multiplayer aspect of the game. He specifically shared some new details focusing on clarifying some of them that might have confused fans.

While FromSoftware did announce that Armored Core 6 has online multiplayer features, Yamamura confirmed that it will not have any co-op gameplay. Players can play together but must fight against each other on the battlefield.

This is quite a shock for Armored Core Fans as previous titles always have online co-op gameplay. Yamamura explained that FromSoftware has now decided not to include co-op gameplay to focus more on dynamic action, the “free-running” of mech, and the active changes that can be made during missions. The studio is well known for its single-player mode so it should be fine that co-op gameplay is left behind.

Armored Core 6 takes place on the planet called Rubicon 3 where a new source of energy caused an apocalyptic event. The incident has turned everything into ash and remained that way for half a century. Its citizens are now fighting each other to take control of resources and again, the new energy source.

Armored Core 6 Fires of Rubicon launches sometime in 2023. It will be available on PC, PS4, PS5, Xbox One, and Xbox Series X/S.