Armored Core VI Fires of Rubicon Confirmed to Have Multiplayer

And that's it. No other details unfortunately. 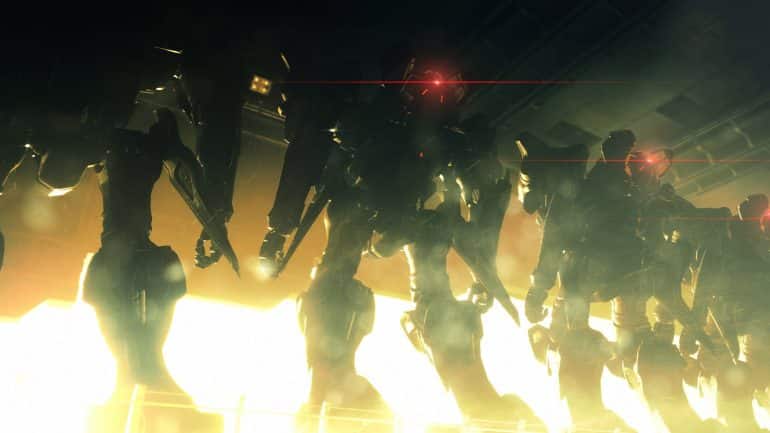 FromSoftware has recently confirmed in an interview that Armored Core VI Fires of Rubicon will have multiplayer mode.

In an interview with media outlet IGN, Game Director Masaru Yamamura was asked to confirm Armored Core VI’s multiplayer mode. “Yes, we do plan to have a versus mode, similar to previous Armored Core titles where you’ll be able to customize your mech and take that fully customized mech into battle with others,” he said. Unfortunately, that is all they revealed for now.

Yamamura clarified that this is all they can reveal for now and will share more at a later date. The team’s main focus right now is to fully develop the story mode first and make it play out properly. Their full focus and concentration right now is on the single-player for the story mode.

Fans who might want to know more about the multiplayer mode will have to wait longer before they could get information about it.

Armored Core VI Fires of Rubicon launches in 2023. It will be available on PC, PS5, and Xbox Series X/S.