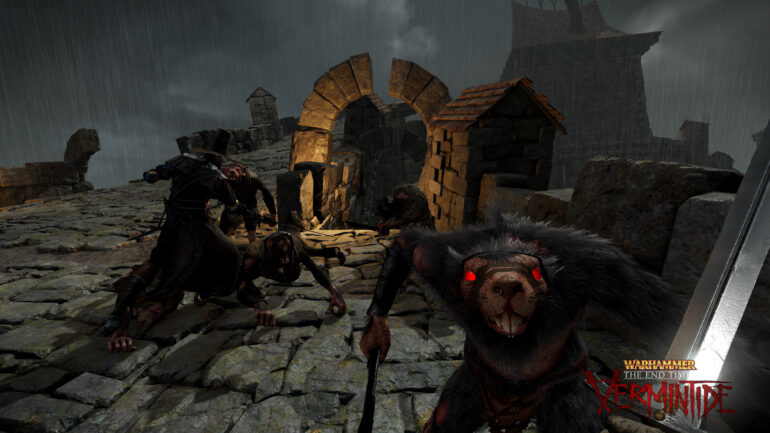 Warning! This DLC is aimed at hardcore players of Vermintide – foul language and animated gestures might occur. These challenges are not for the faint hearted – are you up to the task?

Arrogance Lost cranks the challenge up to 11, and even the free map – Trial of the Foolhardy – is hidden and requires unlocking. A number of new achievements (or unachivablements for most of us) have been added, as well as rebalanced traits.

“Arrogance Lost might be writing cheques your skills can’t cash.” says Martin Wahlund, CEO of Fatshark. “It’s a free update, but it will cost hard labour to be able to earn the achievements, as well as unlocking the new Trial of the Foolhardy map.”

New Character Skins
For the first time since the game was released, there are new character skins available for every character. Available for $1.99 each in the Steam store.