A big bundle for the Switch! 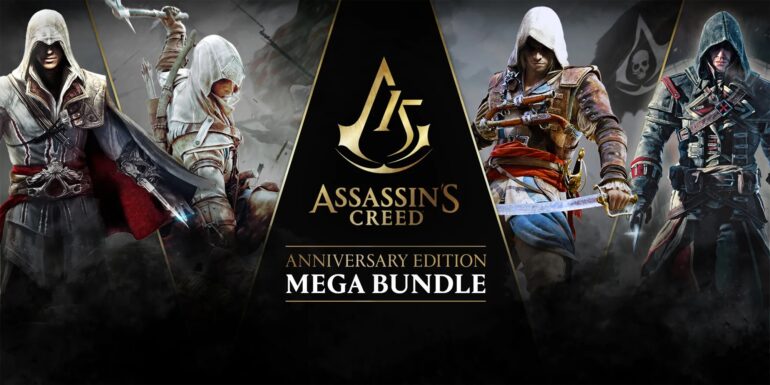 This new Assassin’s Creed Anniversary Mega Bundle has six popular titles from the Assassin’s Creed franchise. These titles also have their respective DLCs on the Nintendo Switch. This is also going to be released with their add-ons at a discounted price.