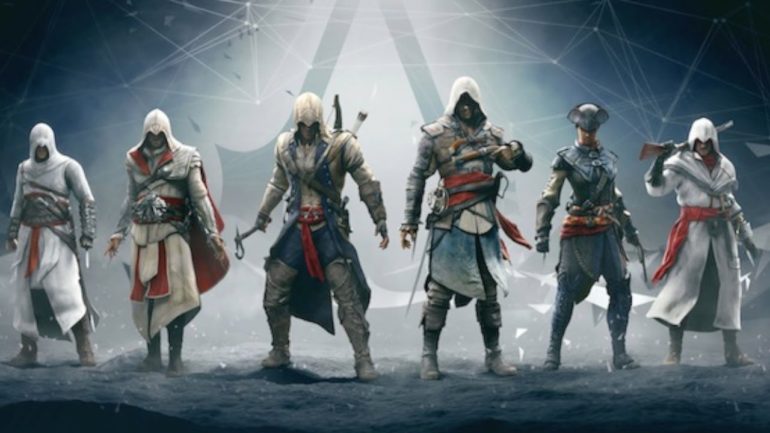 A developer from the team assembled by game publisher Ubisoft revealed an amazing story of how they made new content for Assassins Creed in just a short time.

Formeber Ubisoft developer Charles Randall went to his personal Twitter account to tell a story about how he worked for the first AC game as AI lead. He revealed that the team was about to ship the game and the first submission was going well. Then the CEO’s child played it and commented on how boring the game was because there was nothing else to do in it.

This is where they had to put in all of the side missions into the game in just five days. They also made sure that it was free of bugs because this was the build that they were going to burin directly to disc and then release it to retail.

Randall shared that he and several fellow developers had to pitch in to spend five days in Ubisoft Montreal offices in an attempt to implement new side content. This would then take form of the side quests and missions collection.

Fortunately, everything went swimmingly well after five days. It was almost bug-free too. There was one major bug that had an issue with a Templar assassination.