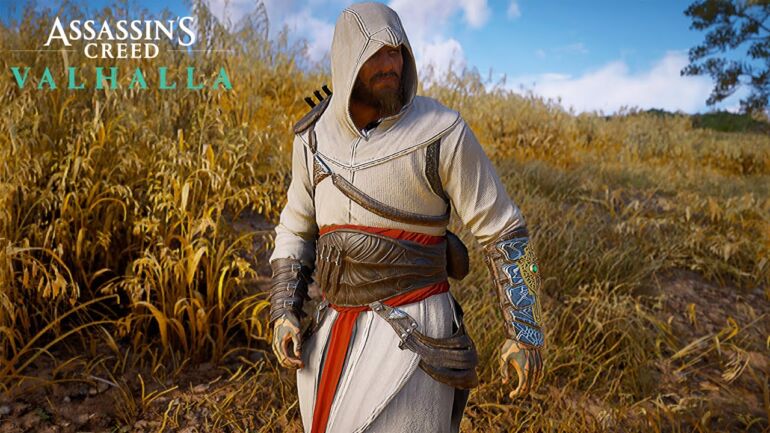 Ubisoft has officially confirmed and clarified that the upcoming video game and speculated to be free-to-play Assassin’s Creed Infinity is actually not free-to-play at all.

In a recent Q2 earnings call via media outlet VGC, Ubisoft has officially revealed that this upcoming video game which is based on the popular Assassin’s Creed franchise will not be free-to-play. It will be a paid title from the start.

“It’s not going to be free-to-play and this game will have a lot of narrative elements in it,” explained Ubisoft CEO Yves Guillemot. “It’s going to be a very innovative game but it will have what players already have in all the Assassin’s Creed games, all the elements that they love to get in them right from the start.”

It was also confirmed that the game is still in its early days of development and currently led by two Creative Directors Jonathan Dumont and Clint Hocking. The prior is from Ubisoft Montreal while the latter is from Ubisoft Quebec. It will be a massive game that features a lot of stuff from pass Ubisoft titles.

Assassin’s Creed Infinity will be an online game that will evolve as time passes. The worlds will expand and change over time just like Fortnite, GTA Online, or similar titles.

No other details about its release window or platforms have been revealed.