Assassin’s Creed Infinity will make or break the franchise 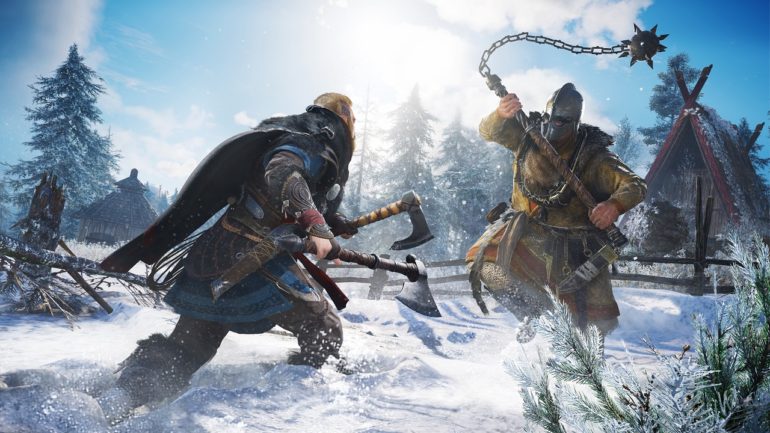 “Assassin’s Creed has shown how the decisions we make now, no matter how big or small, can influence the events of the future,” a well-said piece from the new announcement by Ubisoft regarding its upcoming project, Assassin’s Creed Infinity. I couldn’t agree more myself. This is why I believe that Infinity will be the one to make or break the franchise for good.

If you haven’t heard the news, for the first-ever Ubisoft Montreal and Quebec will be joining hands in the latest upcoming Assassin’s Creed game. While this sounds like good news, there’s a bit of a downside looming on the horizon.

If you’re not a fan of the term “live service game” then Infinity might not seem like such a promising prospect after all. Although it isn’t quite confirmed yet, there are rumors that this might be the case. And considering Ubisoft’s track record, I honestly can’t say that I’m surprised. If this turns out to be true, then that’s a huge step in the wrong direction for the already convoluted series that seems like it has no ending.

Assassin’s Creed Infinity has a chance of closely following its predecessors’ footsteps. In that, being a large open world with multiple activities to do littered all over across the map.

Valhalla and Odyssey were more akin to action RPGs that strayed a little too far from their source material. Especially with Odyssey’s penchant for repetitive side-quests and predatory business practices disguised as “time savers” to encourage you to throw away even more money. Valhalla was more tolerable but still had questionable practices.

Origins was by far the best of the three by virtue of being closest to its roots whilst balancing it with being a good RPG.

As of now, we’ve confirmed that Infinity is in its early stages of development. There are rumors from Bloomberg that it takes place in multiple historical settings. It’s this obsession with having to be the biggest open-world game that continues to worry me.

If you’re going for a live service game designed to keep people playing and paying for as long as possible, then a huge open-world game is a must. It’s almost clear where the priorities lie if this is going to be the case.

I don’t necessarily believe that a massive open explorable environment is, in itself, a bad thing. But Assassin’s Creed Infinity could do a lot of good by narrowing itself down by telling a cohesive more grounded story with likable characters and going back to its roots as a stealth game instead of embracing the almost gaudy action RPG it has set itself as for the past three games.

Unfortunately, this is where my fears strengthen. Since Odyssey and Valhalla sold so well, according to their announcement, don’t expect Infinity to be the one to break free from that cycle.

If you’re a fan of the new Assassin’s Creed installments, then this may be good news for you. But as someone who has followed the game since its first installment and played almost every entry in the franchise, I believe that Assassin’s Creed Infinity will be the one to break the game for a lot of the older fans.

I can’t claim to speak for anyone at all, but I’m quite encumbered with the endless loop of action RPGs from a franchise that’s core and roots just doesn’t support. 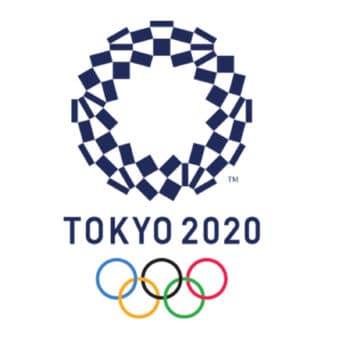