A precursor to what happens to games bought online when companies pull the plug. 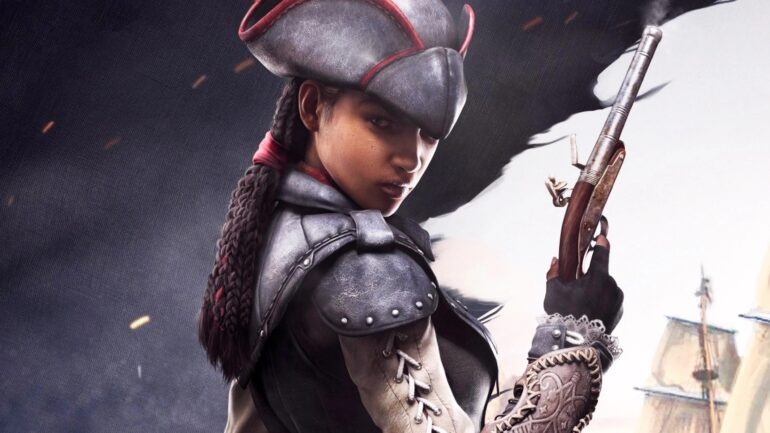 Update: Assassin’s Creed Liberation HD owners will be able to play and download the game after its servers shut down on September 1, 2022. Here’s a statement from Ubisoft to media outlet Eurogamer:

“As stated in our support article, only DLCs and online features will be affected by the upcoming decommissioning. Current owners of those games will still be able to access, play or redownload them. Our teams are working with our partners to update this information across all storefronts and are also assessing all available options for players who will be impacted when these games’ online services are decommissioned on 1st September, 2022.

“It has always been our intention to do everything in our power to allow those legacy titles to remain available in the best possible conditions for players, and this is what we are working towards.”

Assassin’s Creed Liberation is now official delisted on Steam and it will be accessible at a certain point later this year.

Ubisoft has recently announced that it will be pulling the server plug on some online content for some games and that actually includes some game as well. One of those affected is Assassin’s Creed Liberation HD and on its Steam page, owners are warned that it will not be accessible on September 1, 2022. The worst part of it is it will affect you whether you have bought the game or not.

To make it clear, the game will not be playable on Steam and any other platform even though it is a single-player game. Even if you have it in your gaming library, it will not be accessible starting September 1, 2022. Even those who recently bought it for cheap, they are still affected. And a lot of gamers are not happy of the idea.

There is an exception though. Players who have Assassin’s Creed 3 Remastered can play the game. And that is the only exception where you can play it.

Media outlet VG247 asked Ubisoft for comment and here is what they had to say.

“We don’t take the decision to retire services for older Ubisoft games lightly, and our teams are currently assessing all available options for players who will be impacted when these games’ online services are decommissioned on September 1st, 2022,” said Ubisoft to the media outlet.

“We are also working with our partners to update this information across all storefronts, so players will be fully informed about the removal of online services at the point of purchase as well as via our support article where we shared the news.”

Many gaming communities especially the Assassin’s Creed ones are now up at arms to know what Ubisoft can do about this situation.