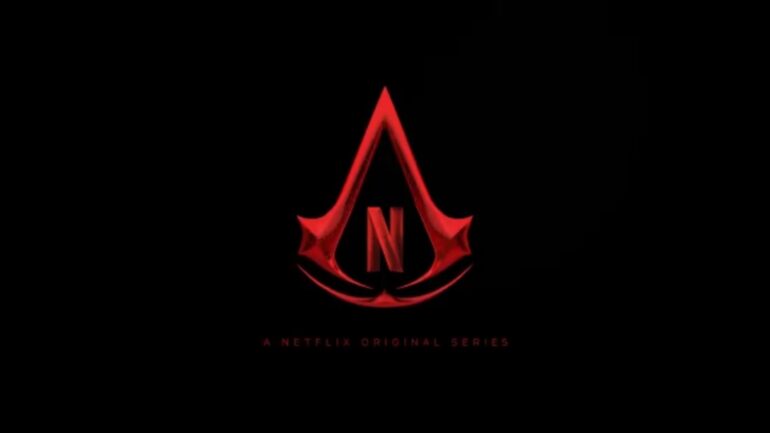 A TV show via Netflix focusing on the popular video game series Assassin’s Creed is now in the works.

Popular streaming service Netflix and game company Ubisoft has currently teamed up on different types of projects, but just recently they have announced this new series.

The announcement was posted on Netflix’s official Twitter account with the caption “Netflix + Assassin’s Creed” on it. There is also a video included that shows the famous logo of the Assassins in red color and the famous “A Netflix Original Series” written below. Also, the familiar background music common in the game series and the iconic eagle cry can be heard in the background.

According to the announced, Ubisoft’s Jason Altman and Danielle Kreinik will serve as Executive Producers for the live action series. No other details were revealed with the surprise announcement.