This is now confirmed by Ubisoft. 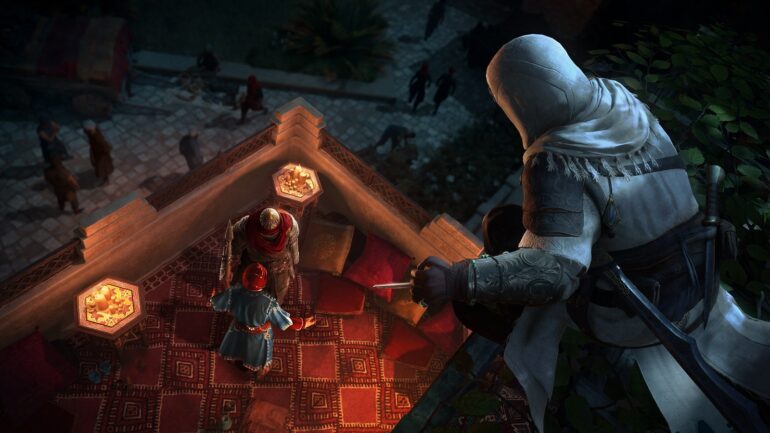 In previous events, Ubisoft has teased this new upcoming multiplayer game but no official confirmations have been made. Today, it has been confirmed by Ubisoft in the latest earnings report that they revealed. “Additionally, a team, including For Honor veterans, is currently working on bringing back multiplayer to Assassin’s Creed with a standalone experience through Infinity under the project codename Invictus.”

According to Ubisoft, the upcoming multiplayer project is developed by a team comprised of For Honor developer veterans. This will be a standalone experience with multiplayer features. It will be part of the Assassin’s Creed Infinity Hub, which now includes three titles: Red, Hexe, and Invictus.

No other details have been given away but we will be sharing more when we find some.