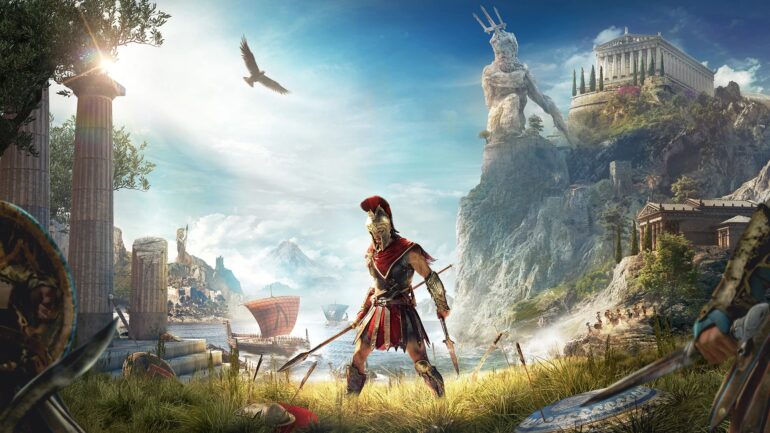 Fans of the Assassin’s Creed series are in for a treat as Odyssey is finally available on Xbox Game Pass today. Players will be able to download the game right now on PC, Xbox One, and Xbox Series X/S.

Assassin’s Creed Odyssey is set in Ancient Greece and players will be taking on the role of a male or female Spartan mercenary who turns into a legendary Greek hero. They will embark on a journey to uncover the secrets of the past and change the fate of the land, which has been torn by war and shaped by gods and men.

Players will be able to enjoy naval exploration and a brand-new way to combat gameplay. They will also meet some of Ancient Greece’s famous icons and interact with them during important parts of history that will shape the western world.

Assassin’s Creed Odyssey is out now on Xbox Game Pass.