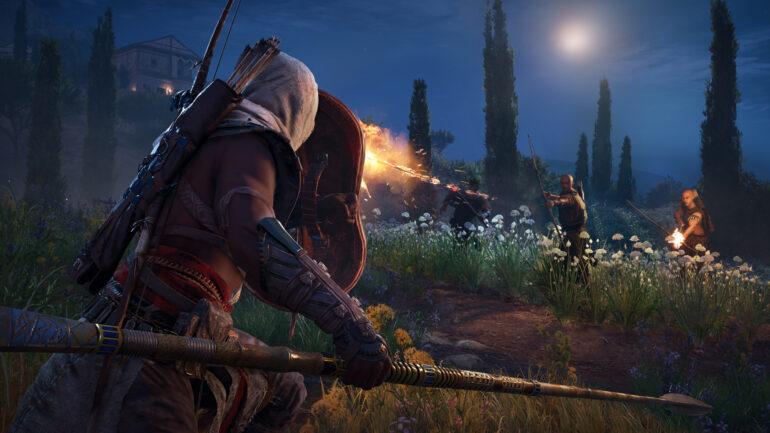 Ubisoft is preparing a new update for Assassin’s Creed Origins, and this new patch will introduce a brand-new difficulty level, features, and game mechanics.

The new difficulty level is named Nightmare which makes enemies deadlier and can take a lot of damage. According to the update that Ubisoft posted on their official website, a new surprise quest is on the horizon. Another mode will be added and that is the Horde mode.

You can see the full update below:

You will also get two new quests:

Assassin’s Creed Origins is already available on PC, Xbox One, and PS4. Read our full review here to know what we think of this origin story and installment in the Assassin’s Creed franchise.