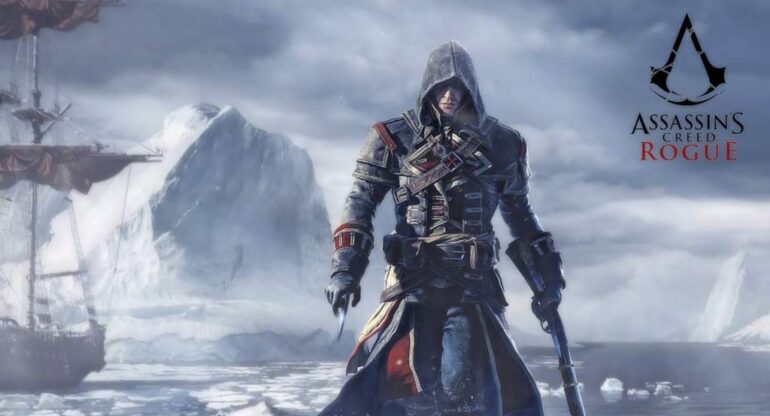 Several rumors were circling around the new title for the famous game series Assassin’s Creed and it is reportedly titled Assassin’s Creed Ragnarok. In a new report, it suggested that it might be revealed early next year.

In a recent Reddit Post, it was revealed by an anonymous leaker that the supposedly next title will be unveiled in February 2020. The leaker said that it will be revealed on a PlayStation event in that month and year. Sony has not confirmed any February event.

Aside from that rumor, the leaker revealed that the game will be set in Scandinavia and England. The time though is different compared to what was previously speculated. According to the rumor, it said that it will be set in 800 BC. That said it does not match the historical record since the Viking Age just started before 800 AD.

The leaker claimed that the players can choose between a male and female avatar once again, just like the previous title Odyssey. The protagonist is named Jora and this character will become an Assassin during the game’s overarching narrative. It will be a revenge quest that inevitably leads to the First Civilization story.

Lastly, the leaker noted that the Brotherhood’s recruitment system will make a return. RPG mechanics and naval combat will be coming back as well.

Mythical beings will be playing a part too. Those featured in Ragnarok are likely to include Odin and Loki.

As always, take these all in with a grain of salt. Nothing has been confirmed yet officially by Ubisoft.