Play as Odin as he dives into Niflheim! 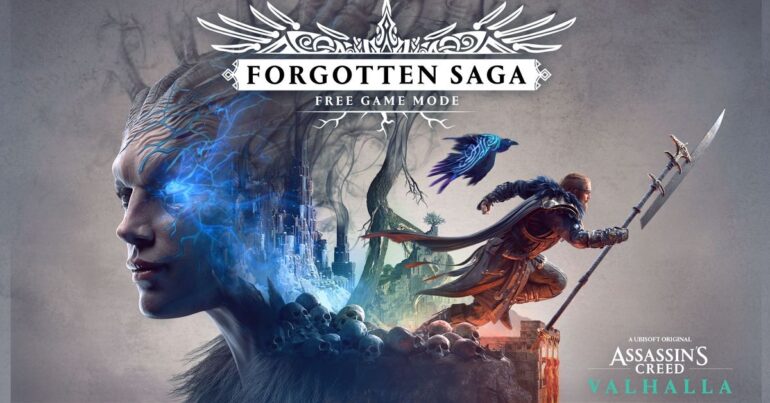 The Forgotten Saga game mode will be a story focusing on the all-father Odin. He goes to Niflheim and the gameplay will be roguelike where this powerful god will be fighting against the dead in its realm. Interestingly enough, the Daughter of Loki, Hel, was mentioned here, which could mean she is involved in this game mode. Loki is quite an important figure in the Assassin’s Creed lore, so it is possible more details about his role will be explained.

Aside from the Forgotten Saga game mode, Ubisoft also revealed the final new content for Assassin’s Creed Valhalla. After the free game mode, there will be a final chapter that will be released sometime near the end of the year. It will also be free to download, so it seems to be not a full DLC compared to previous expansions. This could finally wrap up the story of AC Valhalla.