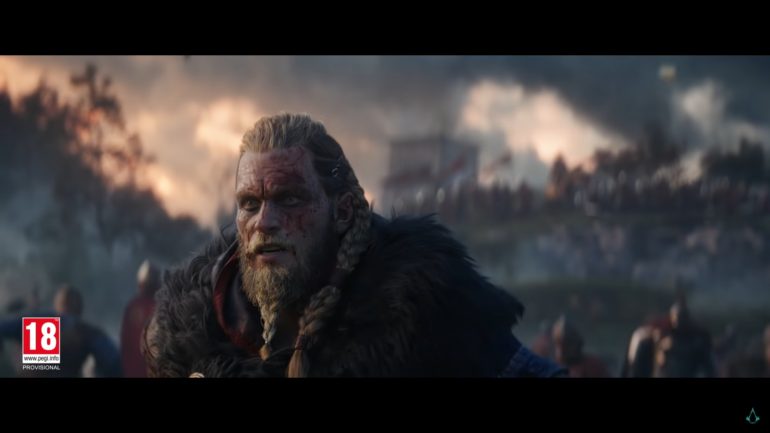 Assassins Creed Valhalla will be set in one of the most tumultuous times in the history of mankind: the Viking Era. What that also means is that the combat will be bloody, rough, brutal, and impactful. Actually, that is what the development team of the game is aiming for: to make sure that combat has more impact. Creative director Ashraf Ismail discusses more detail on the evolution of combat in this iteration.

Ismail revealed that the combat system has been renewed so that it will show how brutal and visceral the time period of the weaponry during the ninth century specifically with the Vikings. The team made sure to give more effort into making sure there was sense of impact in battles. The combat system is quite flexible this time around where even wielding two shields is possible. Of course there are other weapons too like bearded axes, dane axes, flails, and swords.

Another improvement in the game is the third element in it, which is the evolution of the variety of enemies. They can make use of the environment against the protagonist to their advantage. The team wanted to make sure that even if players have been playing for quite some time now, they will still experience new stuff in the game especially with enemy combat.

Combat will definitely be a plus in this iteration with so many improvements seen already in previous titles since the first one. Also the addition of animal companions will further improve combat and the variety of ways to defeat or dispose an enemy has risen. It is an Assassins Creed game after all.