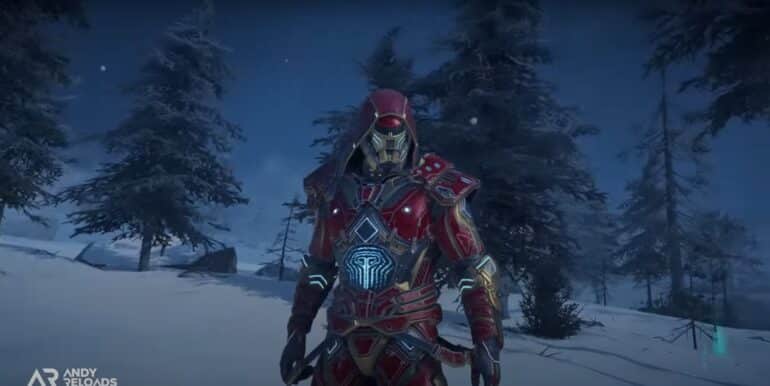 A new datamine has recently revealed that Assassin’s Creed Valhalla might be getting a new armor based on certain Marvel characters.

Assassin’s Creed Valhalla might be getting some new content soon and it will pay homage to some of the famous characters from Marvel Comics. According to dataminer AndyReloads, he recently spotted in the game files two armors that Eivor might be wearing in the near future with an upcoming update. These are Iron Man and Thanos-inspired armors with unique abilities that are slightly similar to the original counterparts.

The base game already had several armor sets for players to switch in-game, while the expansions like Wrath of the Druids, Siege of Paris, and Dawn of Ragnarok had unique gear as well. While others think that the Iron Man armor set will be just for aesthetics, a few fans think it will have powers that are similar to Tony Stark’s tech. They think it could fire a small laser from its chest instead of a shout that Eivor usually does with normal gear. It would look like Iron Man’s unibeam that fires from his chest piece.

The supposedly upcoming armor set is called the Advanced Mechanical Armor Set. It will come with a one-handed sword called Gore-Ripper and a Greatsword called Caladcholg.

There is also another armor set based on a Marvel character, this time a villain. This set is inspired by the Mad Titan himself, Thanos. While it might have the Infinity Gauntlet with the gems on both hands, these will only be aesthetic. It will only offer certain small stats and some poison. The dataminer suggests it could show up in the Helix Store soon. To note, this was datamined way back in May 2022.

No official confirmation yet by Ubisoft so take this with a grain of salt for now.