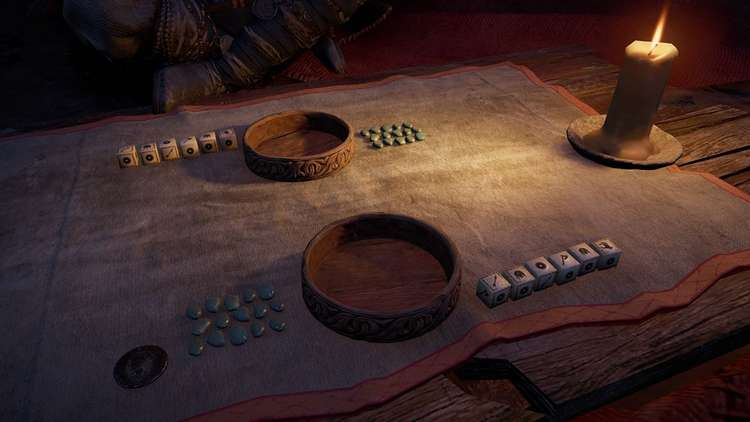 Popular mini-game Orlog in video game Assassin’s Creed Vallhalla will be getting a physical board game version next year.

Game company Ubisoft has collaborated with collectibles company PureArts to capitalize on the success of the mini-game. They want to bring a physical edition of Orlog this coming 2021.

This is a dice game where players have the goal of completely eradicating the opponent’s health tokens by stealing dice, firing arrows, and hurling axes. They need to take turns rolling six dice, which have different symbols. Each of these symbols resemble an action: melee attacks, ranged attacks, ranged blocks, melee blocks, or the special move steal.

The dice can be easily translated to the real world, but is one complication. The God Favors are quite difficult to create since they are mystical boons that can affect the game in big ways. Hopefully, they can have a workaround for those later on.