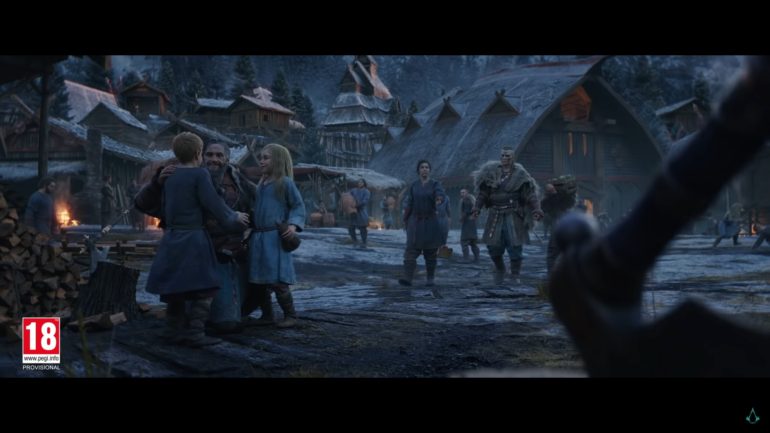 Ismail recently took to Twitter to post an image that gave the first look of the settlement that the players will build in Valhalla’s England. This is their homebase, which can be personalized with their own style and grow as the story progresses.

The creative director gave some details of what players could do in their settlement. They could fish at the docks, talk with their war chief about battle plans, or just talk with his people to know how they are doing right now.

The game will launch sometime in the holidays. It will be available on Xbox Series X, Xbox One, PlayStation 5, PlayStation 4, and PC via Epic Games Store.

Ubisoft recently confirmed that the game will have at least a framerate of 30 FPS.