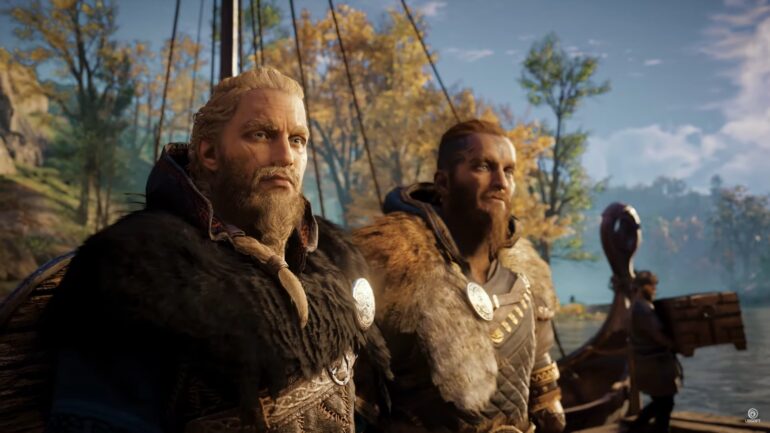 The upcoming update for AC Valhalla will be launched for all platforms available and will fix several issues. Some of which adds a new background image to the title screen, various VFX to enhance visuals, new option that automatically assign al nodes on path when acquiring a central skill, and more.

Here are the full patch notes via the official forums:

Please note that these timings are estimates and subject to change.

Added an option to the game that allows players to choose between Performance or Visual Quality.