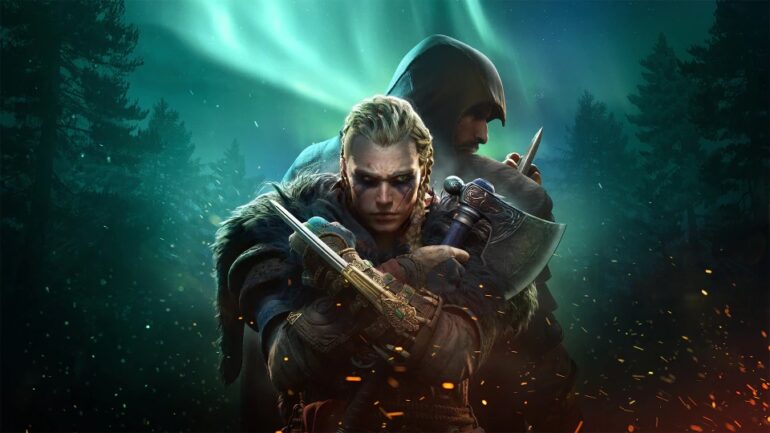 The newest update is now available on all platforms and it introduces a lot of new content. It is a hefty update after the new expansion Wrath of the Druids was delayed for a bit. Check out the full patch notes below. Warning, it’s a lot to take in:

Deployment timing for all platforms: 2 PM CEST, 8 AM ET, 5 AM PT, and 10 PM AEST.
Please note that these times are estimates and are subject to change.

Check out the most notable Title Update 1.2.1 changes below.

Added support for Wrath of the Druids, preparing the game for the expansion release on May 13. (a separate download is required on release day.)

Quests, World Events, and Side Activities

Assassin’s Creed Valhalla is now available on PC, PlayStation 4, PS5, Xbox One, and Xbox Series X/S. Wrath of the Druids will launch on May 13.