A sneak peek of AC Mirage! 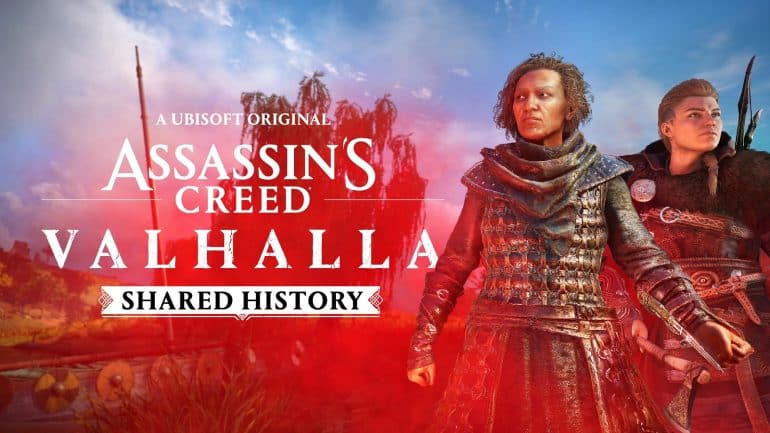 Assassin’s Creed Valhalla The Final Chapter is now available, which finally closes the story Eivor and introduces the new story of the next protagonist Basim. Aside from that context, it actually introduces a major character from the next title, Assassin’s Creed Mirage. Fans get the surprise of their lives as update 1.6.1 introduces Basim’s mentor, Roshan.

The epilogue will be half hour long and will conclude Eivor’s saga. Familiar faces will be returning as the franchise will go back to the modern day story. The Shared History quest will set up Eivor a small adventure with Roshan. This will be a free quest for the game.

This is only a small taste of what Assassin’s Creed Mirage offers when it launches next year.